“I’ve learned you can fool anyone for about 15 minutes… after that you better know what you are doing.”

That was #2 on Alan Stein’s list of 39 things he’s learned in the last 39 years.  The reason why I singled out that bullet is because I’ve seen and met a lot of “trainers” in the basketball world but the only one that I remember talking to or about a few years ago and also a few days ago is Alan.  If I thought about it a little more I’m sure I would think of a few others but then I’ll just say the only trainer I met a few years ago that I thought was and still is great at his job and a great guy is Alan.

So here’s 19 more things on his list and you can read the other 19 at StrongerTeam.com. 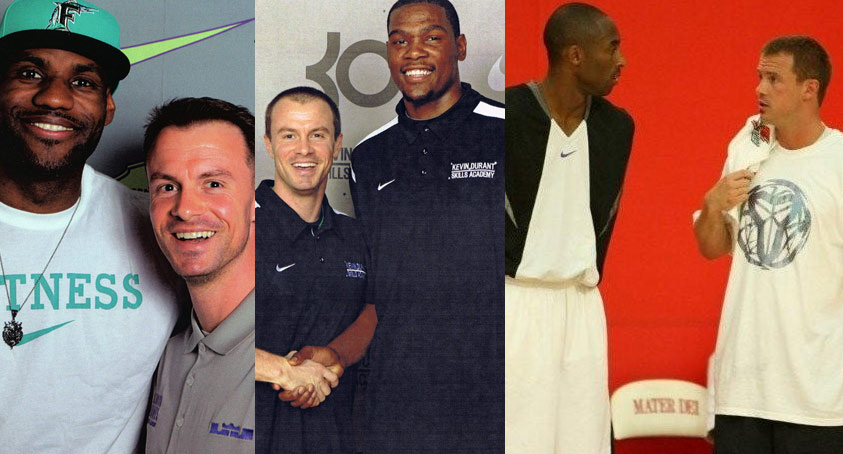 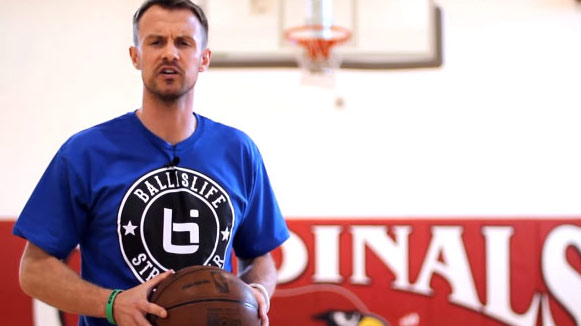