Probably? Probably? We talking about the best draft class ever!
A reporter made the mistake of asking Allen Iverson about his famous 1996 draft class, which includes Kobe Bryant, Steve Nash, Ray Allen and many other notable players, by saying “probably the most accomplished” class ever. Iverson gave him a smile and said “whatcha mean probably.”

That’s one of the many great moments in Iverson’s media interview at the NBA Cafe in the Philippines for the “All In” celebrity basketball game that goes down today. Iverson will be on the sidelines coaching the game which features ex NBA players like Eddy Curry, DeMar Johnson and the exciting Ballup Streetball crew with our friends The Professor, Air Up There, BC and G-Smith.

Iverson was also asked who he thought were the 5 best five players of all-time and if he would include himself on the list. He said he would have to leave himself off at the 2 because Michael Jordan plays the 2. The other players on his sure to be well discussed starting 5 included Magic, LeBron, Charles Barkley and Shaq. He added that Bird would be the next player on the list.

Another great response came when a reporter asked if he was interested in coaching. Iverson jokingly said “no” and “we would never practice.”

“It’s a lot of other things, to speak to up-and-coming players and the little kids, give them my thoughts on how to try to make it in basketball. Things like that, to be able to have that voice.

Another gem he threw out was when he was talking about his 16 year old son who he feels is “way better” than he was at the age which is saying a lot considering how great AI was at age 16.

“This is not the last of the Iversons.” 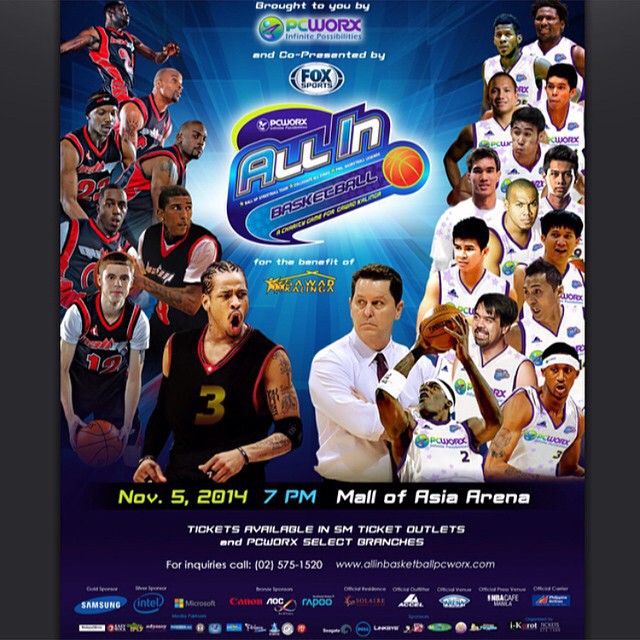 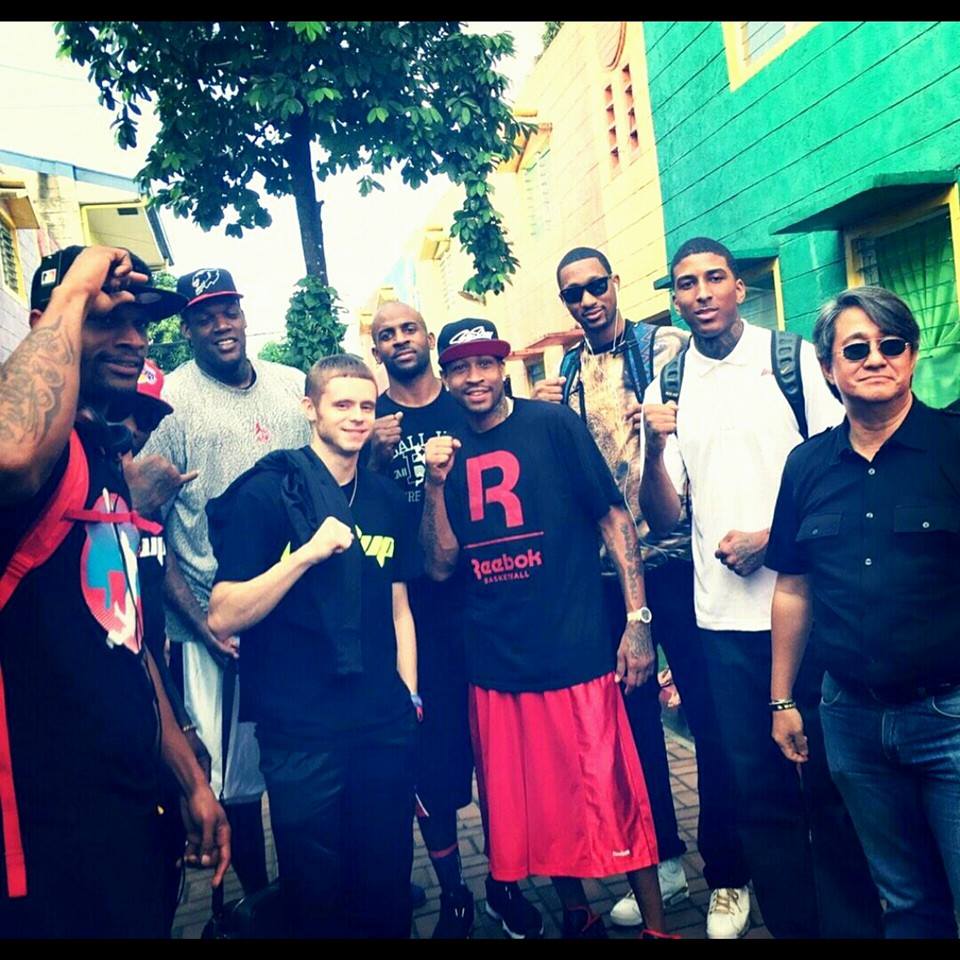 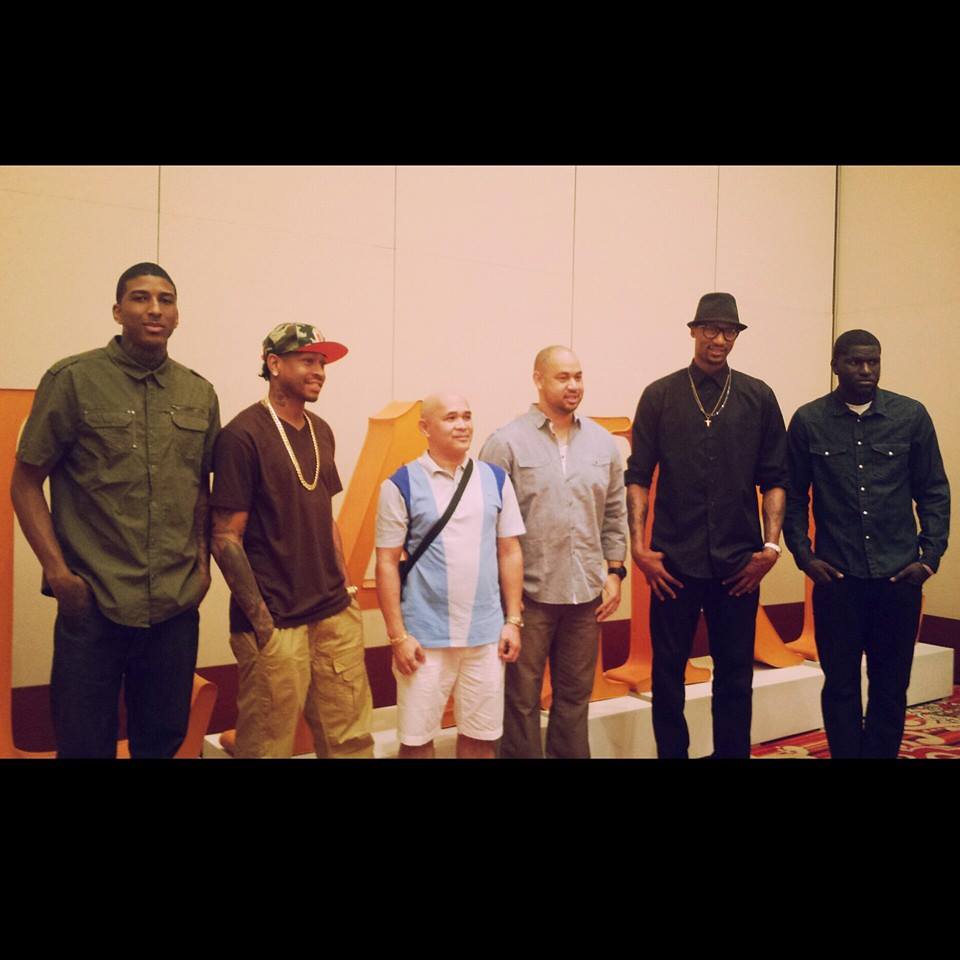 ALLEN IVERSON AND BC! THERES NO BETTER FEELING THAN WHEN YOUR FAVORITE PLAYER GIVES YOU RESPECT FOR YOUR SKILLS!!….THANKYOU MY BROTHER!…IM TRULY HUMBLED BYE YOUR WORDS!…GOD BLESS YOU #teamanklebreaker #bonecollector #god1st #ballup