While most former NBA players are putting up Wilt-like numbers in China, former NBA All-Star Amar’e Stoudemire is putting up just nine points a game – six in this 33 point win – for Hapoel Jerusalem in the Israeli league. He’s also probably not making many new fiends over there with plays like this unsportsmanlike foul in his last game and offering his glasses to a ref in a game last month.

Savage? Remember, we are talking about a beast who once (hilariously) did this to Shane Battier…

On a more serous note, Amar’e’s 12-year old son has been barred from playing youth basketball over there because he’s not an Israeli citizen. After his wife, Alexis, posted a message on Instagram about the situation, the Israel Association of Baseball sent the Stoudemire family an invite for their son to switch to baseball.

Via Alexis Stoudemire on IG
Sadden every-time I pick my son up from basketball practice that he is told he is still waiting on a “players card” to participate in a recreational local Jerusalem youth basketball league. The reason of this hold up is a rule that states because he isn’t a Citizen of Israel he is unable to play. The last few months have been practices, jersey handouts (which was delayed) and a few games (which he bravely sat on the bench). This is appalling as a mother whom supports extracurricular activities and played youth sports. It saddens me as a fan that he might be forced to withdrawal not to mention other non-Israeli citizens whose families come to this beautiful country to live temporarily because of jobs and or religious reasons the case my be. My son won’t be the last American citizen to be here in Israel who as an 10 year old had to come with his family can’t play. My son wasn’t the first nor will be the last non-Israeli son or daughter that will want to continue his athletic skills while living abroad. Thoughts on this matter? Please comment below. Should non-Israeli children be aloud to play recreational basketball? Think of the numerous recreational programs free and paid that are offered in your communities. If you live in The Jerusalem area and your league for 10 year olds requires participation please DM me so We can #letdeuceplay 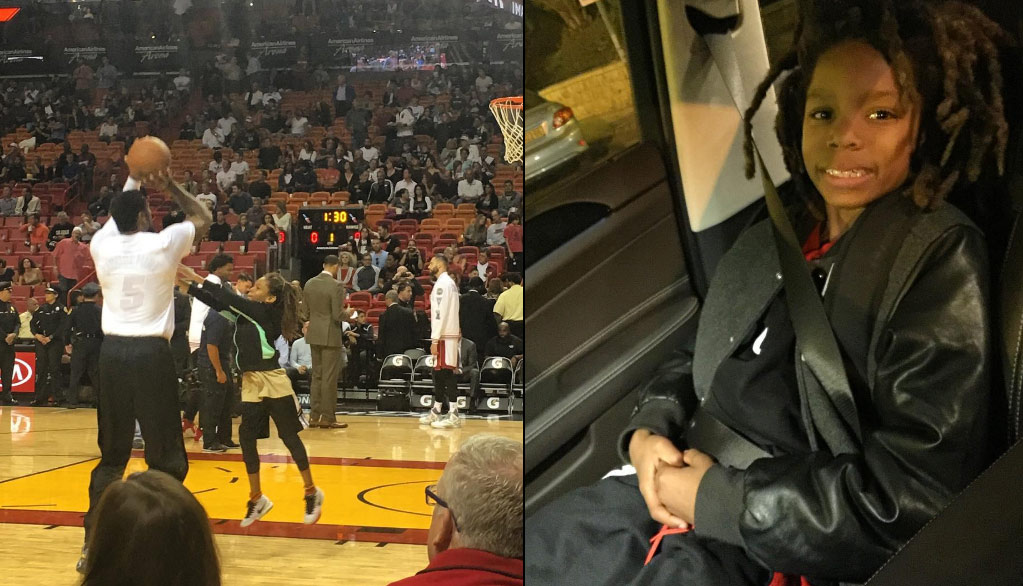