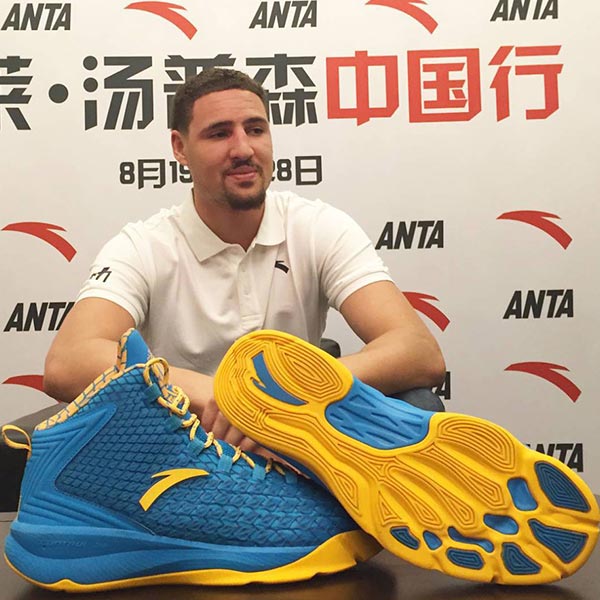 Coming off an epic season, Klay Thompson received his first pair of signature shoes from Anta.  If you payed any attention throughout the season to what Klay was rocking, you’d notice that he occasionally wore Anta’s.  He’d also switch it up with some Hyperdunks.  I get it, players want to get paid but is it worth it to put some bunk ass sneakers on your foot to add some commas on your bank account?  Maybe if you’re at the end of your career and just looking to make a couple of bucks before it’s all said and done then yea put some “shoes” on your feet to take care of yourself for the upcoming future.

Although Klay Thompson is younger shooter who still has plenty of life left in his career (and his feet).  I don’t understand why he would sign with Anta being the fact that he’s apart of the next generation of upcoming NBA stars.  He possibly could’ve gotten a better deal with adidas or Under Armour, just without the signature line.  Well Klay, way to sell yourself out on some bunk ass kicks bro.  Just keep shooting the way you do & it’ll all be fine. 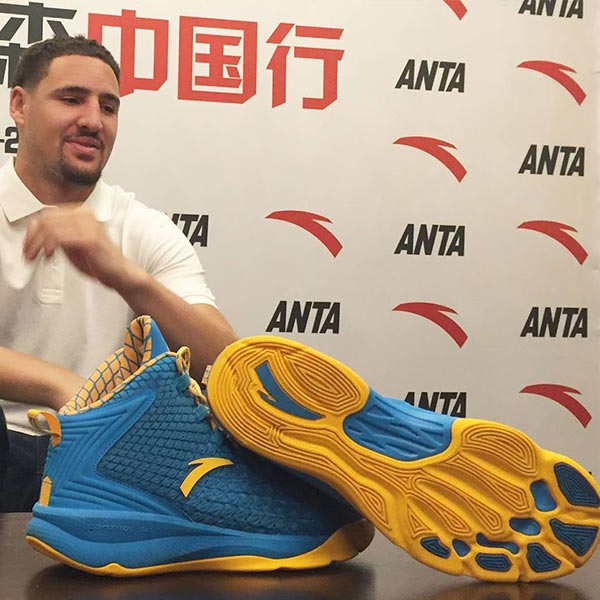 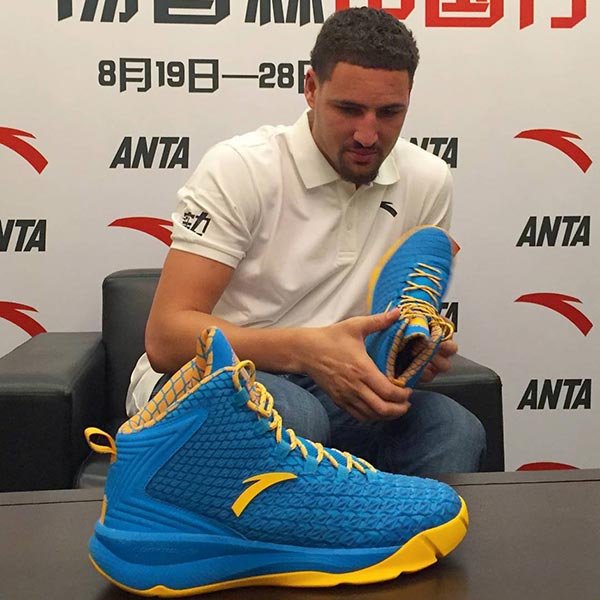