“I never heard of anyone thinking about dunking the sun.” said Anthony Davis about the concept photographer Dustin Snipes had for a Red Bull Shoot.

“Dunking the sun was tough and we had to be on cue every time,” AD told RedBull.com. “As soon as I thought we got the shot, the photographer would say it’s not good enough. I’m like … oh man, OK.”

They also did a pretty cool remake of this famous Nike poster. 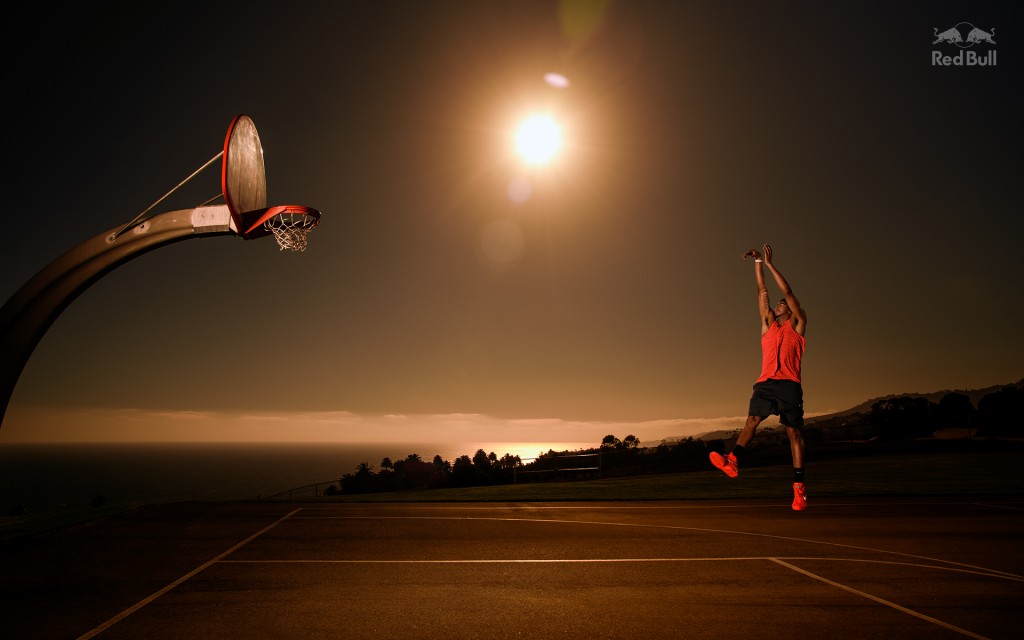 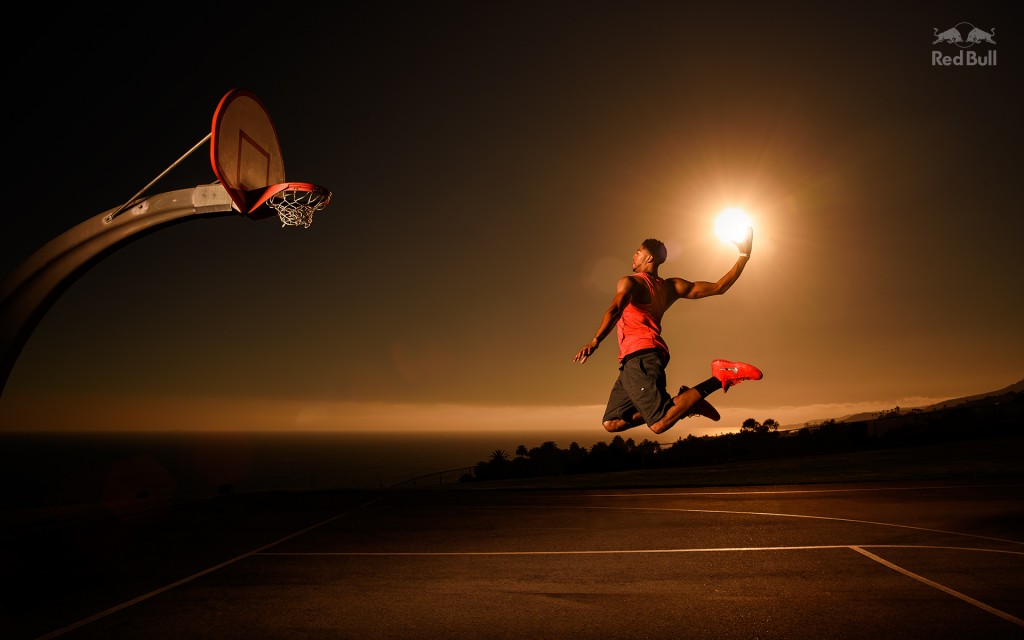 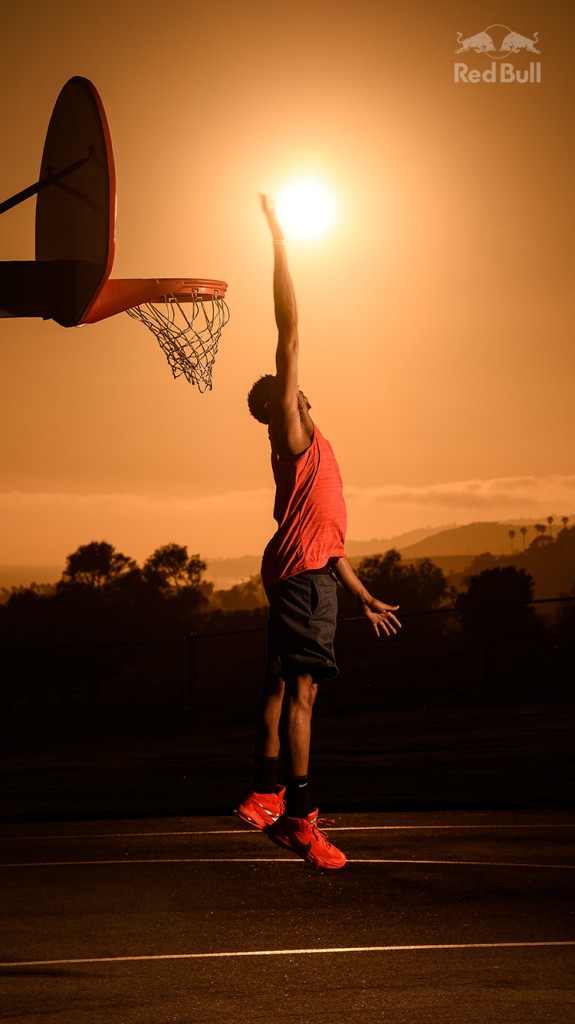 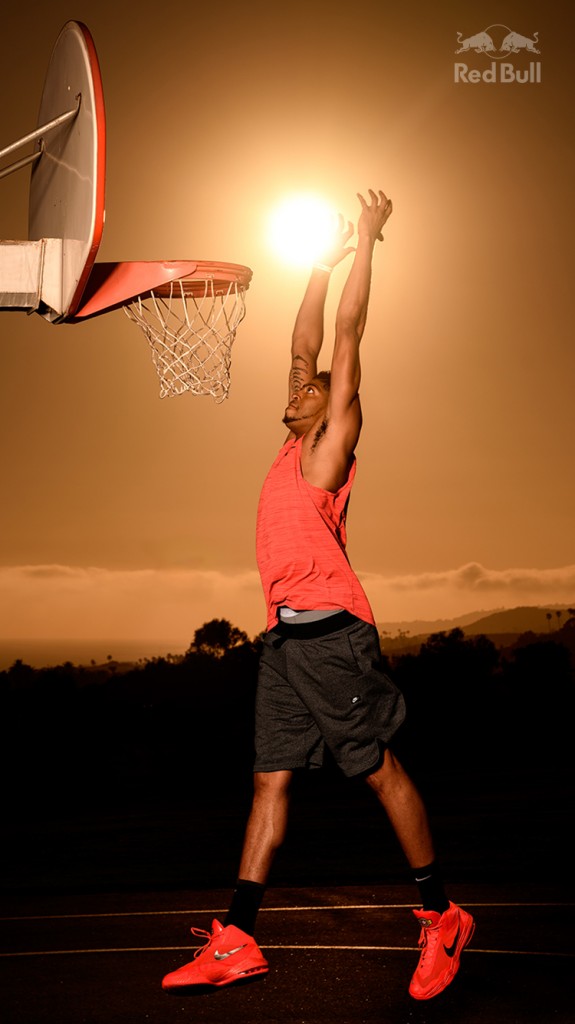 The only shot missing from this set was a pic of AD’s brows flying in front of the sun. 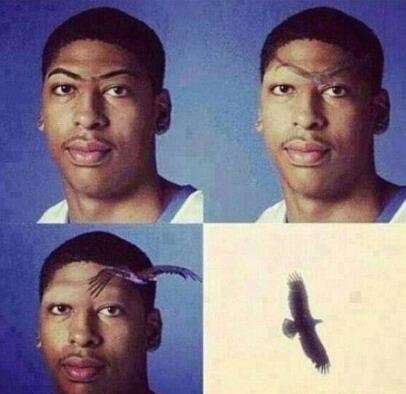 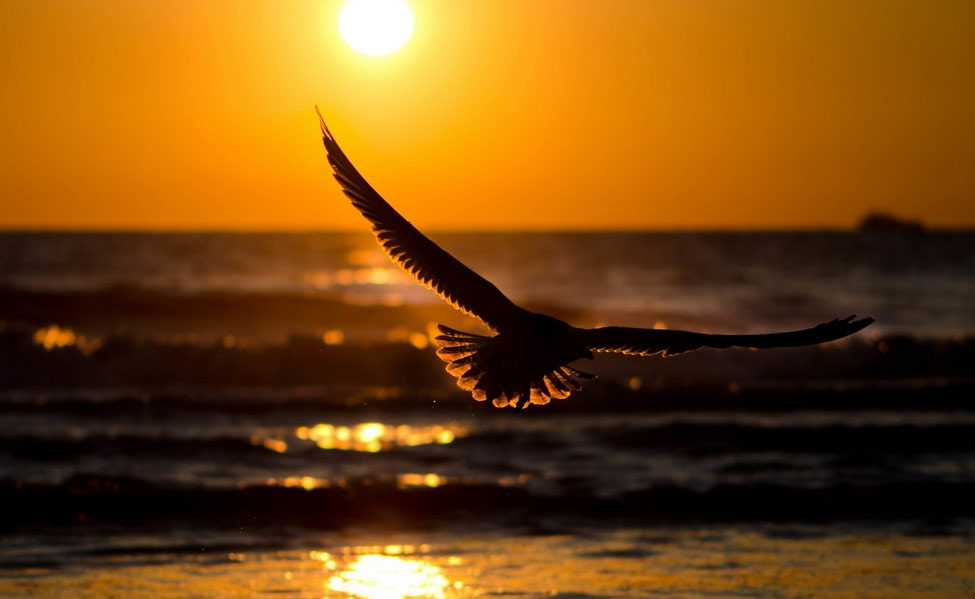