Although the Pelicans were swept by the Warriors, Anthony Davis had one of the best playoff debuts ever which ended on Saturday despite 36 points and 11 rebounds from The Brow.

If Davis stays healthy, I expect to see his name next to those names many more times. 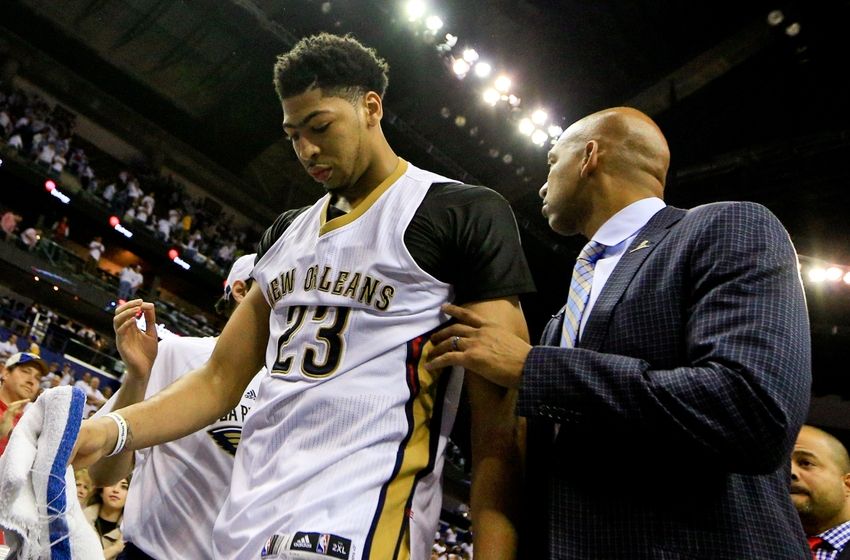