It’s always great seeing Snoop. It was great to see Ja Rule is alive and well. But the flyer for the Antonio Brown Celeb game said Tracy McGrady and DJ Khaled were supposed to be at the event and going into the 2nd quarter they were both on milk cartons. Up to that point, the only highlights were watching the high-flying dunks of Sir Issac and the Donktabulous Porsha Williams.

Then to the delight of the sold-out crowd, a snap-chatting DJ Khaled stopped the game by making a grand entrance with his entourage. A few minutes later, he stopped the game again by catching a loose-ball from the sidelines, stumbling on to the court, pulling off a series of Uncle Drew-like dribbles while being guarded by the “Holla, Holla” rapper, then taking one of the ugliest “jump shots” you will ever see. Khaled then got serious, took his jacket off and attempted another three. Miss. Then another one. Miss. Then the third attempt by the going commando DJ went in, causing the crowd to react as if they were at a Khaled concert.

After taking pics with Stephen A. Smith and Lil Boosie, Khaled made an early exit while his dribbling and shooting exhibition was going viral. 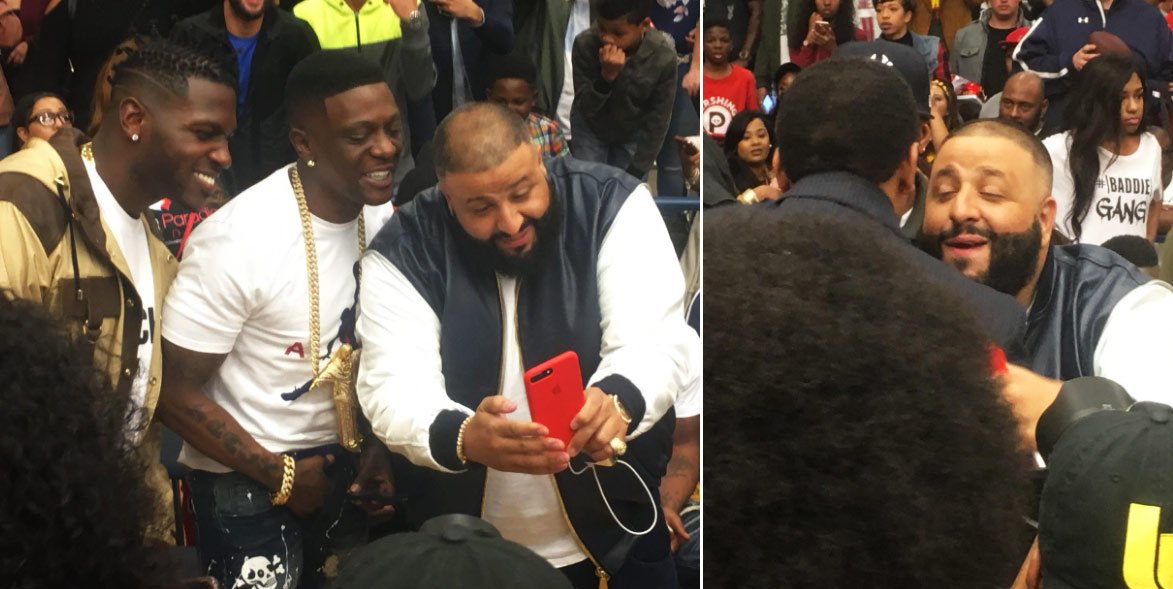 Other highlights from the event included some much-better shooting by rapper Kirko Bangz and NBA impersonator B Dot and of course dunks by our very own Sir Issac, who some people actually thought was Andre 3ooo. 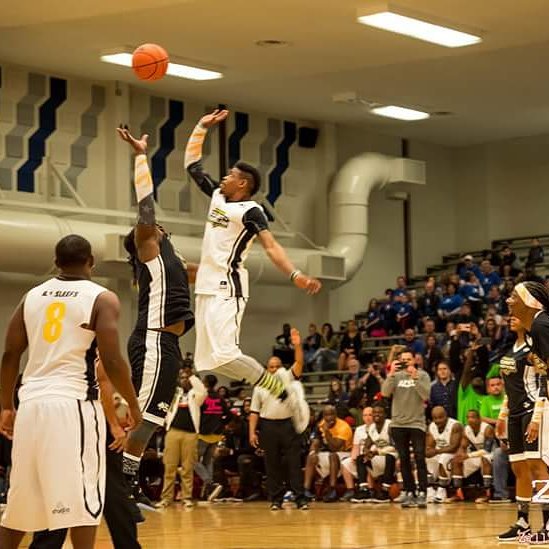 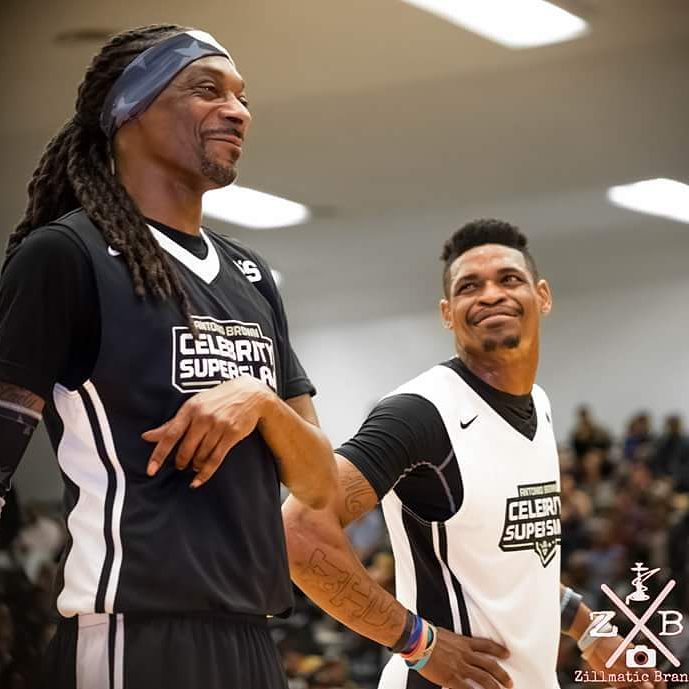 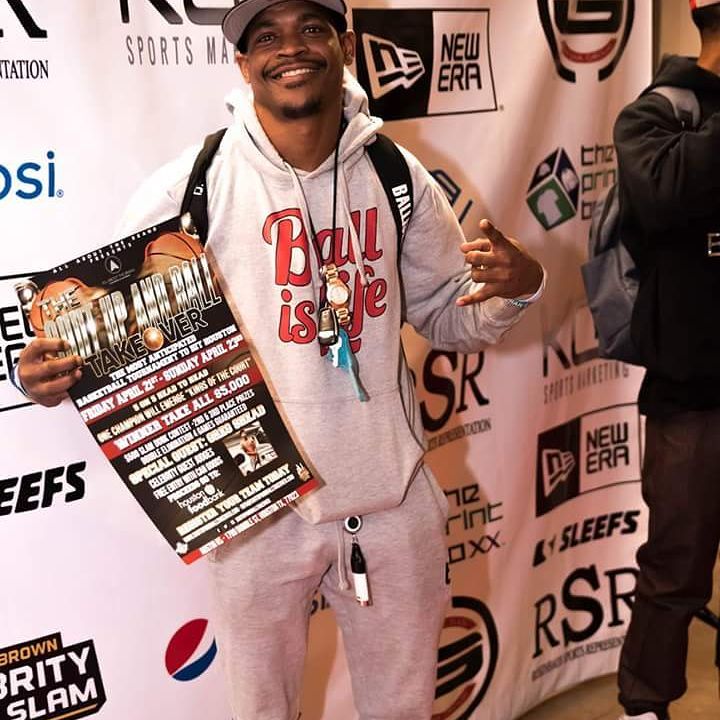 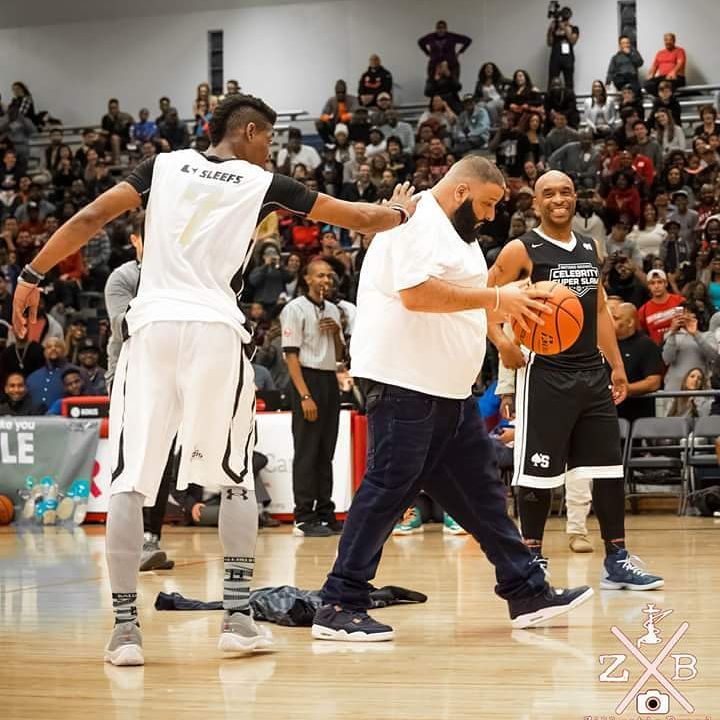 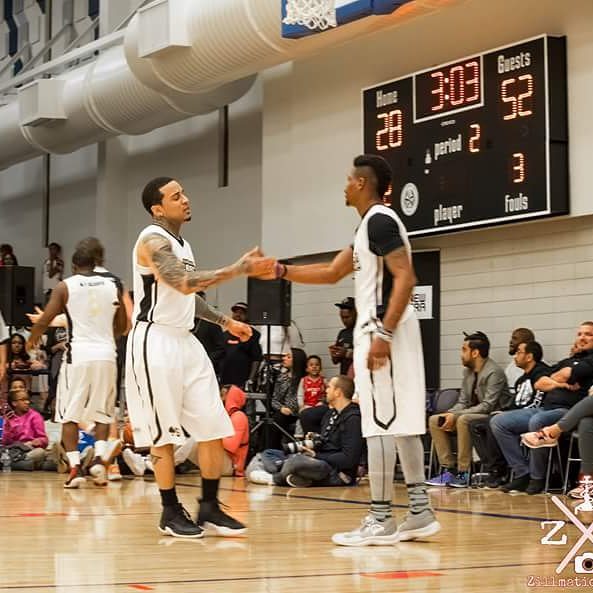