Austin Rivers followed up his playoff career-night with 12 more points in a Clippers 33 point beatdown on the Rockets in game 4.  Besides scoring on a couple of in-your-face 3-pointers and off some surprising crossover moves, Rivers also had 2 blocks including a pretty nasty one on Nick Johnson in the 2nd half.

Jamal Crawford also put up a few highlights in the 2nd half including a sick bullet pass to Matt Barnes and an unfair one-on-one move against Papanikolaou which resulted in 2 of Crawford’s 13 points. 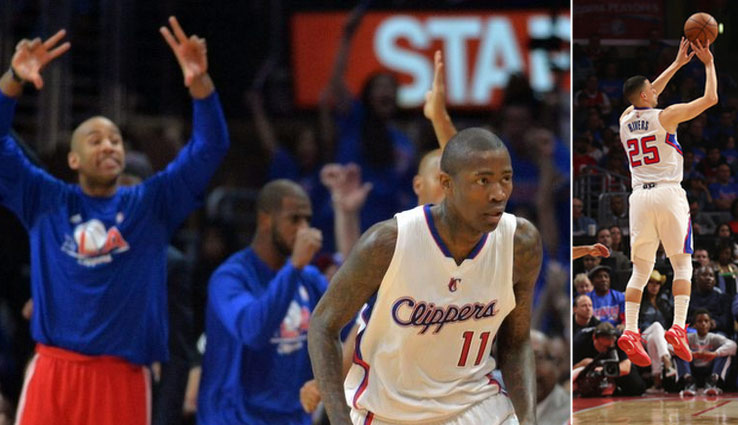