In the fourth episode of Ball In The Family — the Facebook reality show about the love ’em or hate ’em Ball Family — the focus is on Lonzo Ball’s highly publicized and disappointing summer league debut: He missed 13 of his 15 shots, 10 of his 11 threes and played what his dad called “his worst game ever.”

The second half follows LaVar, his boys and their girlfriends as they set up the first Big Baller Brad pop-up shop

Lonzo Ball struggles in his debut as a Los Angeles Laker at Summer League in Las Vegas as they go 0-2 and Lonzo gets criticism from Lavar who hates to lose. BBB has their first pop-up at a shoe store and they are not prepared for the massive turnout. 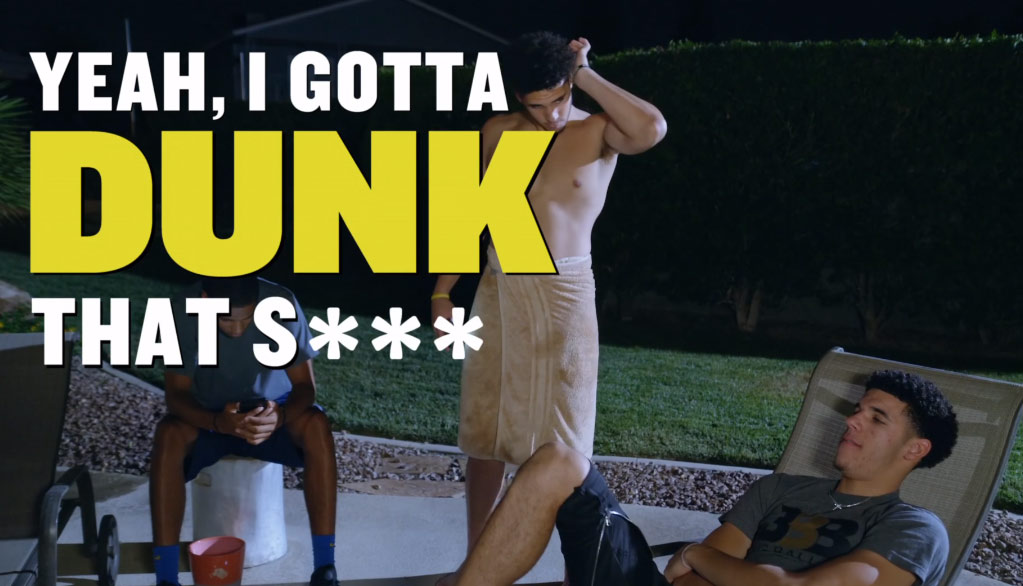