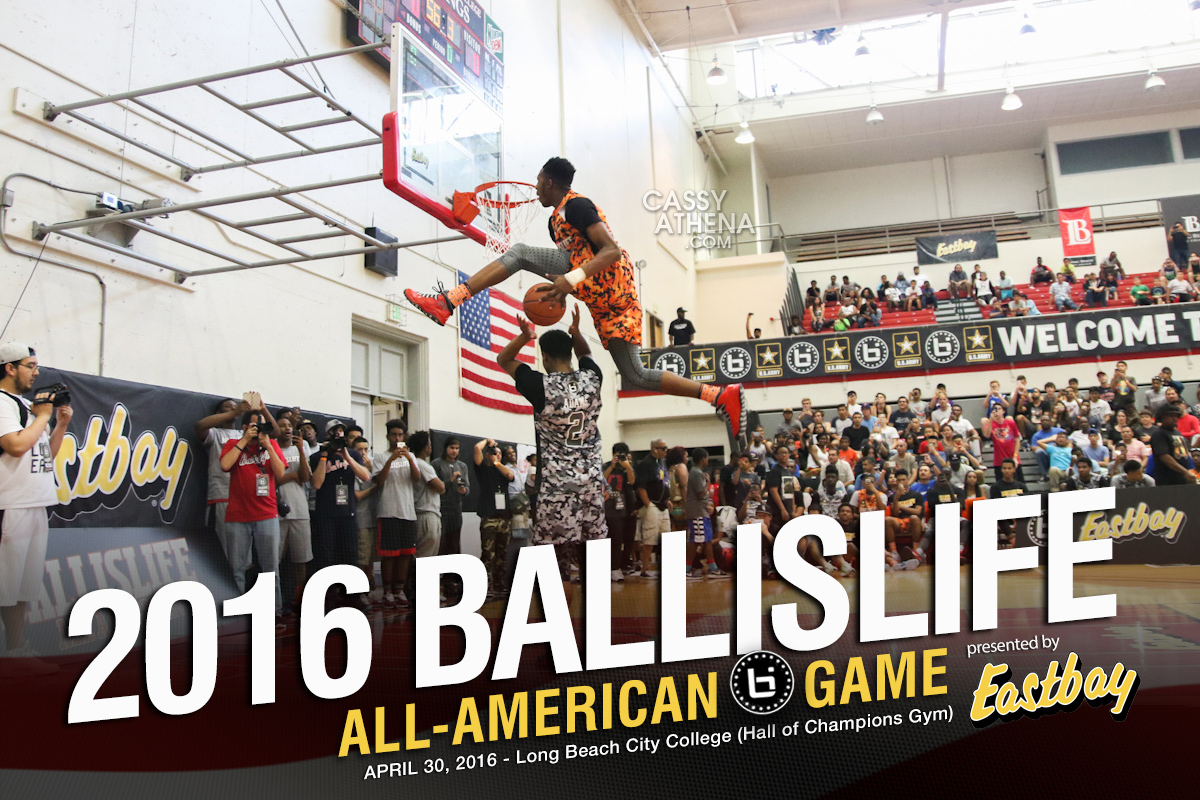 After our 2013 All-American game, we all said “Zach LaVine is a guaranteed future NBA slam dunk champion.” We were right. He not only gave us the best dunk performance since Vince in 2000 with his first win, but helped give the world arguably the greatest dunk contest ever when he defended his title against Aaron Gordon.

Last year, we watched UNLV’s Derrick Jones and FSU’s Malik Beasley go at it and we said “At least one of these guys is going to win a future NBA dunk contest” and I’m still taking bets if anybody wants to disagree.

On April 30th, we will be hosting the 2016 Ballislife All-American Game and Dunk Contest Presented by EastBay and I’m pretty sure I’ll be saying something similar about at least one of our “2K (hint, hint)” type contestants.

For more info about the event go to Ballislifeallamerican.com. For highlights of our past dunk contests, scroll down.

2015: DERRICK JONES IS READY FOR LAVINE