We saw a preview of it last night at the Cavs/Warriors game – where Baron Davis got a bigger applause than Dave Chappelle – but we didn’t get to fully appreciate Davis’ new do until this morning when he appeared on ESPN’s First Take to talk about the finals and show off his gheri curl.

It took less than 30 minutes before the curl went from buzz to memes to gone viral.

Before we get into what the people on the internet and other NBA players had to say about Davis’ hair, I have to give a big shout out to Michael Cage (best gheri curl in NBA history), AC Green, Ice Cube, Sam Jackson in Pulp Fiction, Eric Dickerson and Robet Townsend for making ‘Hollywood Shuffle.’ 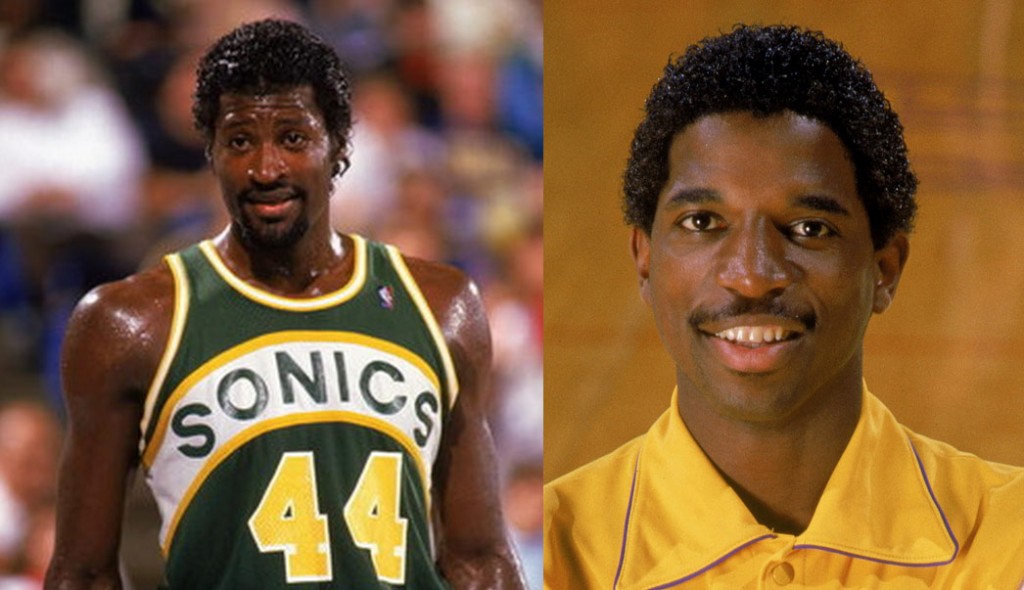 Now let’s get to Davis’ new do.