I’m constantly telling my daughter, “Alexis, it’s OK to say ‘I don’t know'” and “It’s never acceptable to lie because you are just going to end up in trouble or looking really stupid trying to maintain that lie.”

The next time I have to give them one of these lectures, I’m going to pull up this video of the Grizzlies lovely digital reporter, Alexis Morgan, interviewing “basketball fans” in New Orleans, asking them if they are looking forward to seeing Zach Randolph in the upcoming NBA dunk contest. That is not a typo. I did not mean to write dunk God Zach LaVine. I meant to say vertically challenged Zach Randolph, the man who made the Grizzlies bench erupt last month when he threw down a 2-hand stretch dunk. Zach is so known for not having hops, I once did a post called “Proof That Zach Randolph Dunks” and that was way back in 2011!

Too embarrassed to say, “Who is Zach Randolph?” or not knowledgeable enough to say, “What the F is Z-Bo doing in the dunk contest? Is he a prop?” most of the fans just pretended to know who the 35-year-old vet was no matter how ridiculous the questions got. One lady even said she wants to see Randolph “spin in the air and go between the legs” while her friend encouraged him to “try the free-throw line baby.”

Free-throw line from this guy? 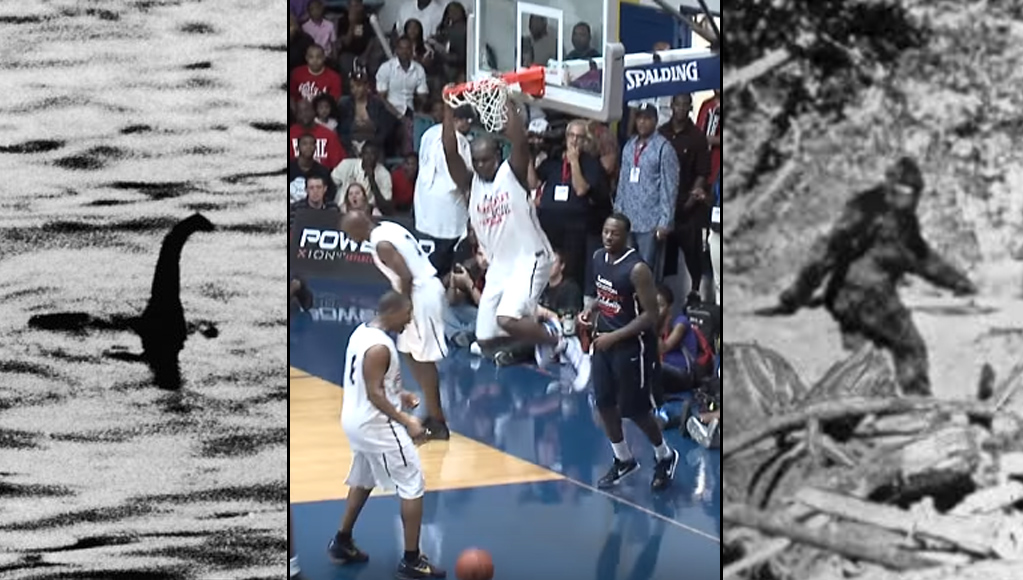