I did an interview with Tracy Murray a few months ago and told him that his teammate on the 95 Rockets Championship team, Robert Horry, claimed to have the best high top fade/flat top  in the NBA. Murray laughed then we talked about the early 90s, including the draft class of 92 with him, Horry and other players that were lowering their fades as the hip-hop hairstyle made popular by Kid N’ Play, Big Daddy Kane, MC Serch, Kwame and Bobby Brown began to fade away (no pun intended).

In recent years, the hairstyle trend made a comeback with players like Norris Cole, Nerlens Noel, Brandon Jennings and rapper/baller Iman Shumpert. But like that day in 92 when I realized the flat top was dead, I’m saddened to hear that Iman Shumpert has cut his hair.

First Bynum, then Reggie Evans, then Shumpert…what’s next!

In honor of Shump’s cut I present you with the best flat tops and high top fades in basketball history. 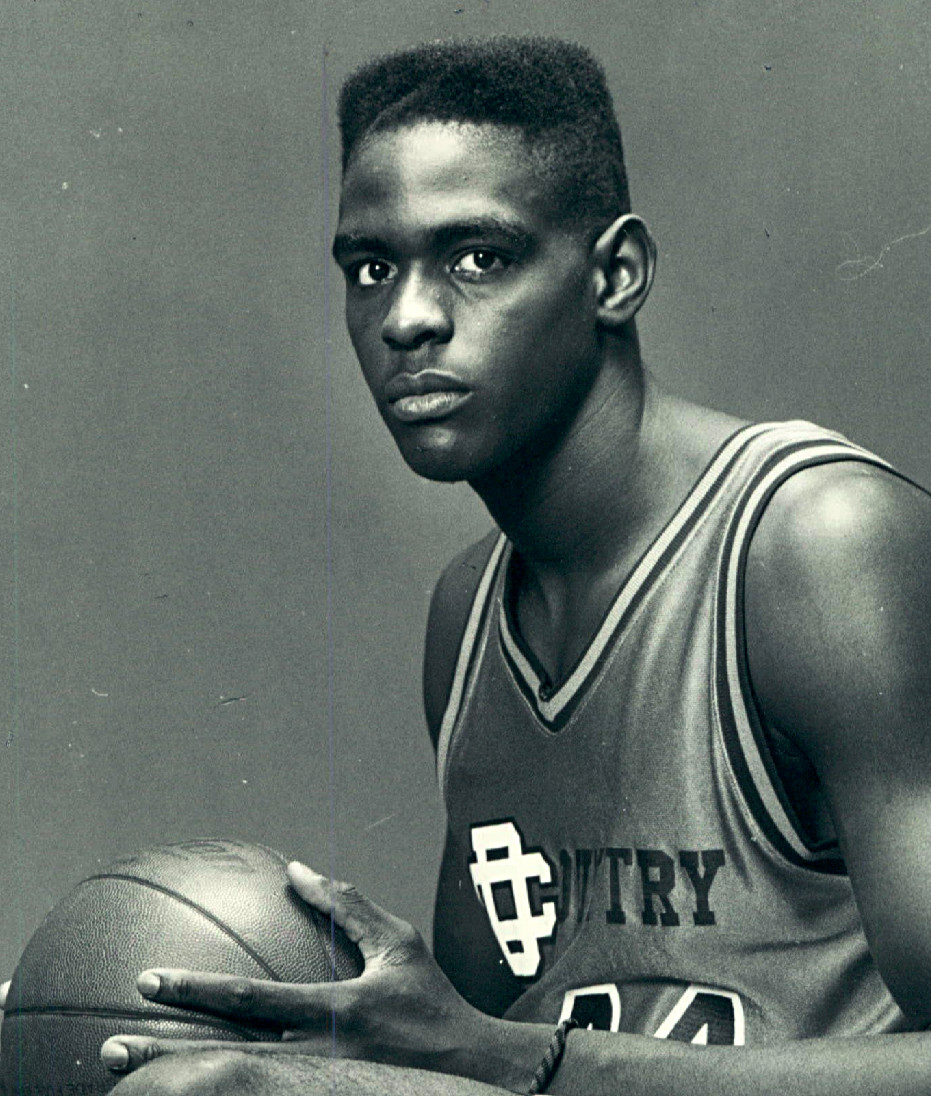 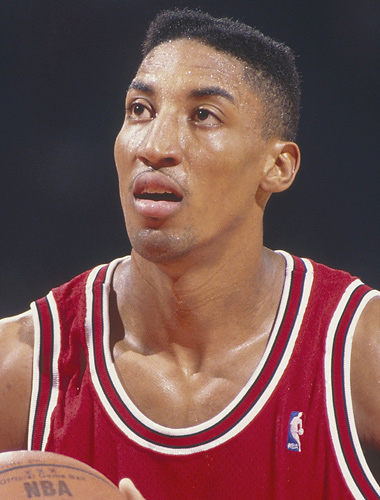