How legit and trustworthy is Golden hearts games? Find out in our Review

Our Golden Hearts Games review found that this is a sweepstakes casino like no other. This guide is here to show you how even playing some online casino games can give you that feel good factor. 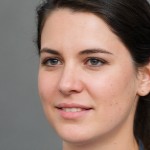 We found a great Golden Hearts bonus code for all new customers. This means that if you sign up to this sweepstakes casino for the first time and make an opening payment of $10 or more, you will receive $10 in Coins. This way you’ll start playing with twice the credit. So not only is Golden Hearts Games legit, but it offers some great value gaming too.

Coins: You can only play with virtual currency in the form of ‘Coins’ at this sweepstakes casino. They have no cash value but you can use Coins to enter the sweepstakes games.

Prizes: Any prizes won will be awarded at random rather than being a direct result of your gaming.

The basics of playing at Golden Hearts Games

While there is little information about the developers behind the slots and bingo games on offer at Golden Hearts Games, we found that each title played well and served up some impressive wins.

The focus here is definitely on bingo, with dozens of different variants of this game of chance, and Golden Hearts Bingo being the pick of the bunch. However, it’s also a good site for slots gaming with quality titles like Frantic Fish and Pirate Looty; they’re just as good as any slots featured in our reviews of sweepstakes casino games.

Plus, we have to mention the fact that we even found some table games like blackjack in our Golden Hearts Games review, which is a type of game not often found at sweepstakes casinos. You’ll also find some simple scratchcards to keep you busy. 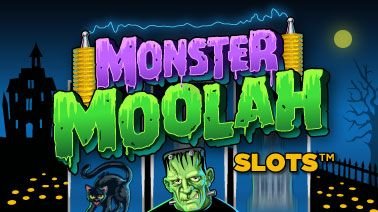 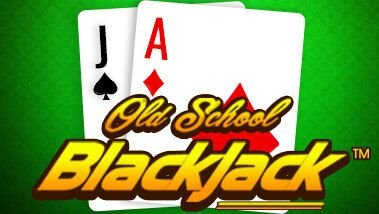 What others are saying about Golden Hearts Games

The majority of the praise was reserved for the fact that Golden Hearts Games allows players to make contributions to some good causes while enjoying some quality online gaming. Plus, there were positive remarks about some of the daily spin promos as well as the jackpots on offer. However, it’s worth noting that some players were a little unhappy that Golden Hearts Games had done away with its VIP program. Payment methods to use when buying coins

Is Golden Hearts Games Legal in the USA?

We found that Golden Hearts Games is legit across the entire US; you can play in any state. In most states you have to be at least 18 years old to play here, although this minimum is raised to 19 years for Alabama and Nebraska, and 21 years for Mississippi. Just so you know, the Golden Hearts Games site is fully encrypted, meaning that all of your personal data will be securely stored.

Yes, and it has partnered with the Giving Foundation which is a US-registered public charity that ensures the efficient distribution of funds to a range of IRS-registered charitable causes.

💰Can I play with real money at Golden Hearts Games?

Ultimately it’s a matter of personal opinion. While we enjoyed Golden Hearts Games, we’d still recommend that you check out this list of social casinos so you can compare sites.

Like all good sweepstakes gambling sites, Golden Hearts Games makes it simple for you to get in touch with its customer care team. As well as a handy live chat bot, you can also send an email and someone will quickly get back to you. In addition, there’s a good FAQ section on the site that may help you resolve any issues.

📱Is there a Golden Hearts Games app?

There is no app available, but the site is nicely mobile-friendly so that you can play from the browser of your smartphone or tablet. Don’t forget that we have a full list of the latest sweepstakes casino apps here that should give you some great entertainment from the small screen.

No review posted yet.
Write a Review 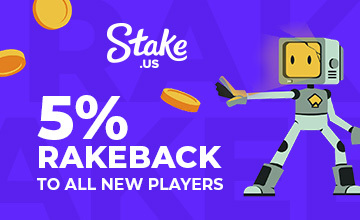 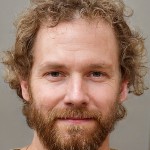 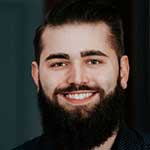 This site is using Cloudflare and adheres to the Google Safe Browsing Program. We adapted Google's Privacy Guidelines to keep your data safe at all times.

4.6/5
Join GOLDEN2000 for 2,000 FREE coins
T&Cs apply, 21+
Copy
Get Bonus
×
Your Bonus Code:
The bonus offer of Golden Hearts Games was already opened in an additional window. If not, you can open it also by clicking the following link: