Blake has been one of the funniest interviewees since he came into the league and if you  haven’t seen the hilarious one from his rookie season where he jokingly says “why did I have to be half white. Why can’t I be guaranteed to be in the NBA” then I suggest you click here and watch it now. I’m sure it will have you posting smiley face emojis afterwards. 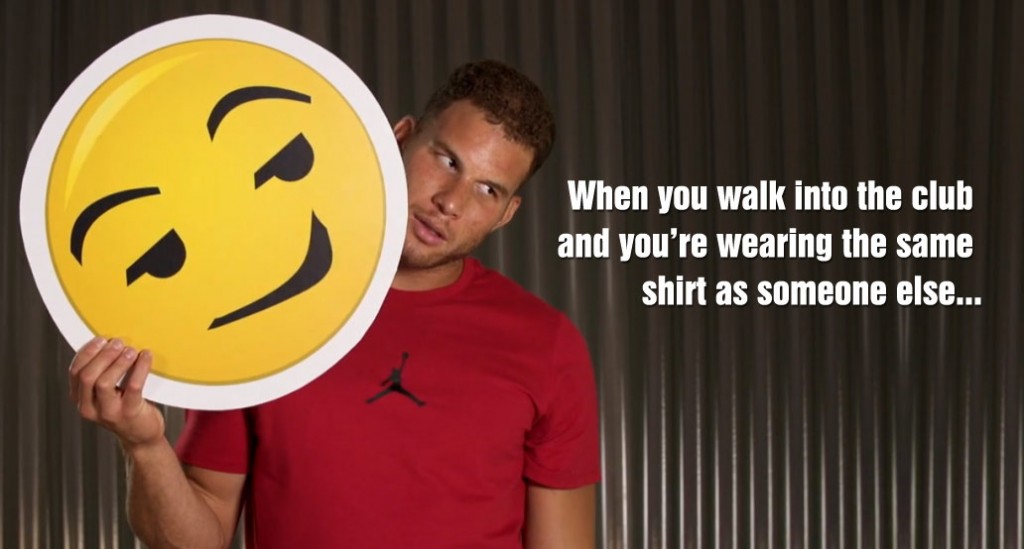