After scoring 55 in a win against the Blazers, getting ejected for spitting out his mouthpiece towards the Blazers bench and then unejected, a furious DeMarcus Cousins ranted about the officiating and the Blazers before being muted on live television.

Later on that night, Blazers big man Meyers Leonard shared his thoughts about Cousins and why he doesn’t respect him.

“He deserved to be out of the game for what he did,” Said Leonard, who finished the night with 0 points and 5 fouls in 19 minutes. “He’s a very skilled player, had a very good game, but his antics are over the top. He’s disrespectful. Out of line. The list of words can go on. I can’t respect someone like that. I saw some comment from him about ‘the world needs to see, this is ridiculous.’ No it’s not ridiculous. He did it to himself. And that’s the truth. People need to know that. So that’s how I feel about it”

When asked if he thought Cousins intentionally spit his mouthpiece at him.  Leonard said he doesn’t know if it was intentional but Cousins was screaming and cursing at him when the mouthpiece flew out and landed near him.

I guess you can add Boogie to the list of guys who aren’t going to be giving Leonard any gifts this Christmas.

Here’s a few other people who aren’t going to be sending any salon products to Air/Hair Leonard. 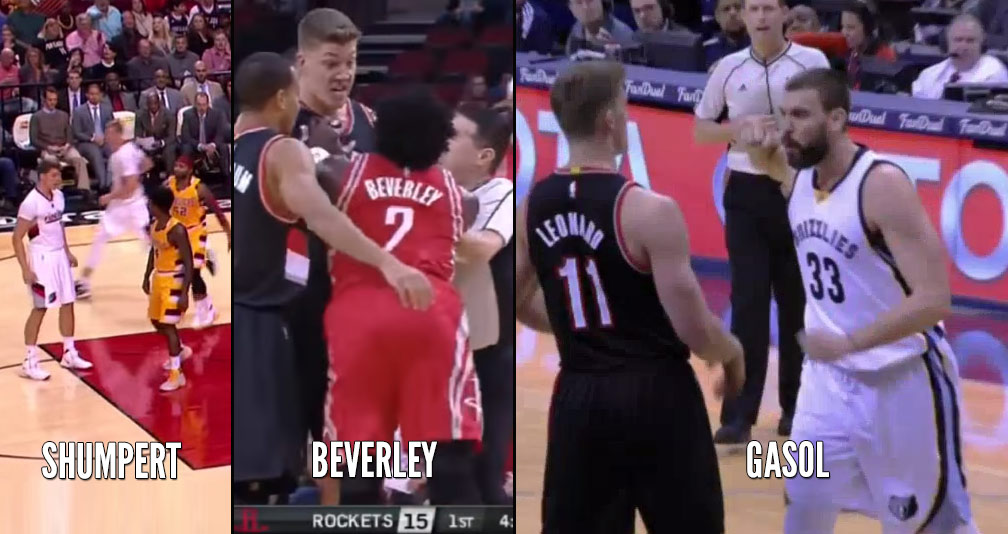 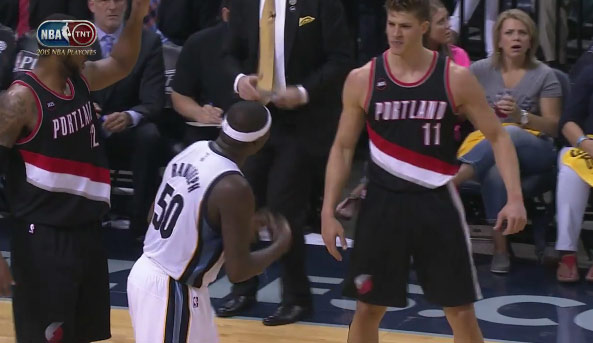