Al Jefferson was the man during the Hornets’ win over the Pistons on Sunday with 24 points and 8 rebounds but in the first half it was all Reggie Jackson and the Pistons.  The Bobby Shmurda look-a-like had 21 first half points including a poster dunk over Jefferson to help give the Pistons an 8 point halftime lead.

“We couldn’t keep them out of the paint all night, but Mike did a great job against Reggie in the second half,” Coach Clifford said. “That was huge because we had energy on the defensive end, but other than Mike, we didn’t have much detail.” 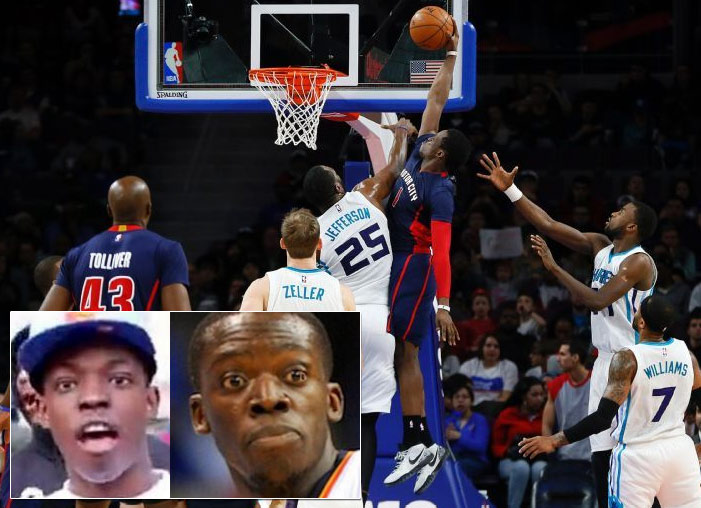