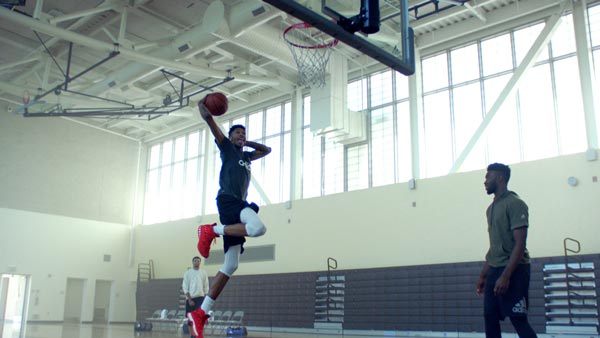 The new upcoming adidas campaign “Sports Needs Creators” is set to debut during the NFL season opener this Thursday.

It seems that adidas has been gaining a lot of traction lately. Especially with a bolstered roster of athletes & music icons in Kanye West & Pharrell Williams. The creators of sports are also changing the way people see adidas. It’s become more of a creative outlet for athletes to express themselves outside of their respective sport.