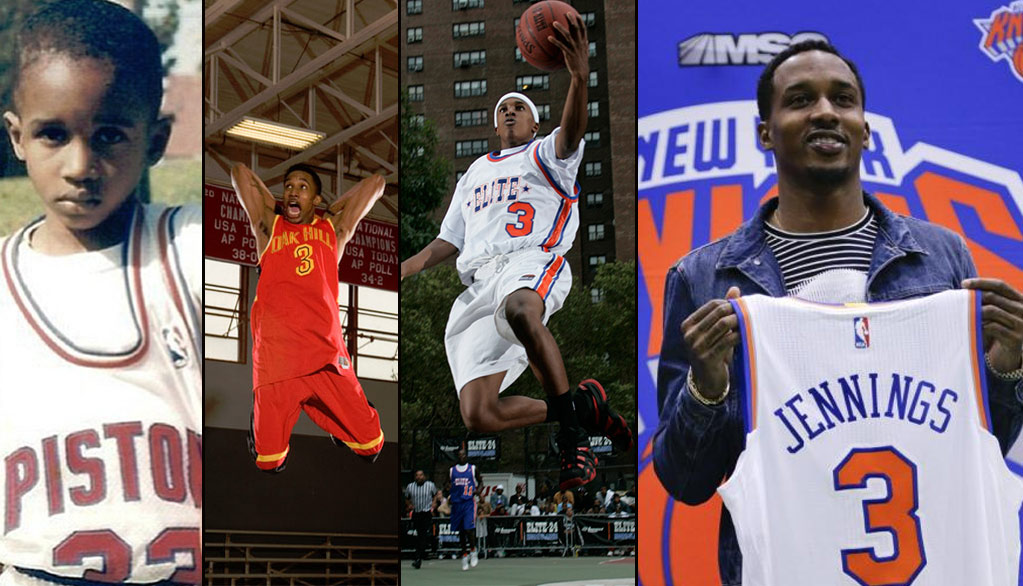 In 2009, the Knicks made the mistake of drafting Jordan Hill over Brandon Jennings, who dominated Rucker Park at the Elite 24 games and surely would have been a fan favorite in New York. It was a mistake that Jennings is still upset about.

Then this past summer, the Knicks redeemed themselves by signing the point guard at a bargain price of $5 million. His arrival isn’t generating as much noise as Derrick Rose (and his optimistic comments) but I’m expecting him to play just as important of a role for the Knicks, especially since he’s as motivated as he’s ever been.