Every time Brandon Knight has had a great game this season I would say “where those memes at?” Problem is, he’s having so many great games this season (month) that I think it’s more appropriate for me to start saying “where the compliments at?” The Shaqtin’ a Fool legend has been a beast in Phoenix and for the past month has been one of the best guards in the league.

2 weeks ago he scored a career-high 37 against the Clippers. Earlier this week he got his first career triple double (30/15/10) against the Lakers and put Marcelo Huertas on Shaqtin’ a Fool. On Friday night, he topped his career-high with 38 points while also grabbing 11 boards and dishing out 6 assists in a comeback win against Mudiay and the Nuggets. More impressive is Knight scored 24 of those 38 in the 2nd half and 17 in the 4th quarter on a hurt ankle!

“I can’t tell you how blessed I was,” Knight said. “You never really know how those things can extend. They can feel OK right after they happen or you can feel them a lot through the next day. Fortunately I was able to just re-tape it, run up and down and I was able to fight through it.” 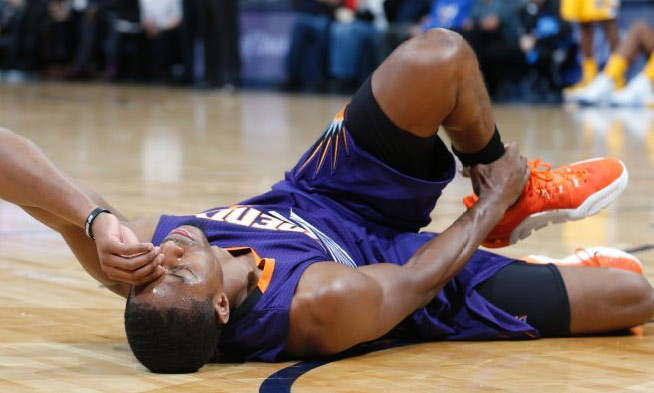 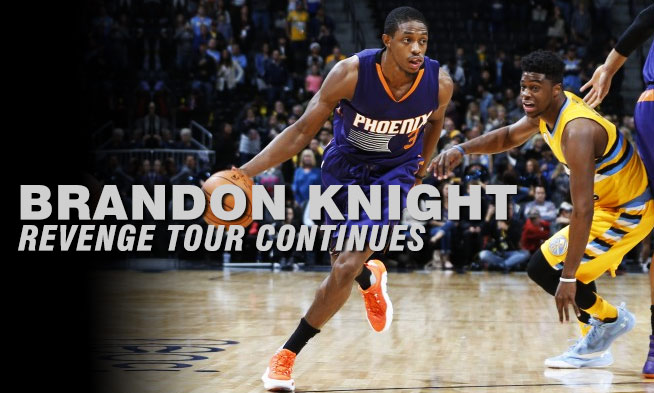