After a promising preseason, the Lakers’ 32 year old rookie Marcelo Huertas is having a pretty forgettable rookie season. So far his most memorable moment has been his debut on Shaqtin’ a Fool.

On Monday night, Brandon Knight – one of the all-time favorites of Shaqtin’ a Fool – continued his “Revenge Tour” and gave Marcelo another opportunity to be on the show by breaking his ankles and hitting a 3. Actually, Knight might not have just given Marcelo another appearance on the show, he might have passed the torch to Marcelo as the new favorite.

Knight also broke the hearts of Lakers fans as he recorded his first career triple double (30 points / 15 assists / 10 rebounds) in a 19 point beat down on the Kobe-less Lakers. 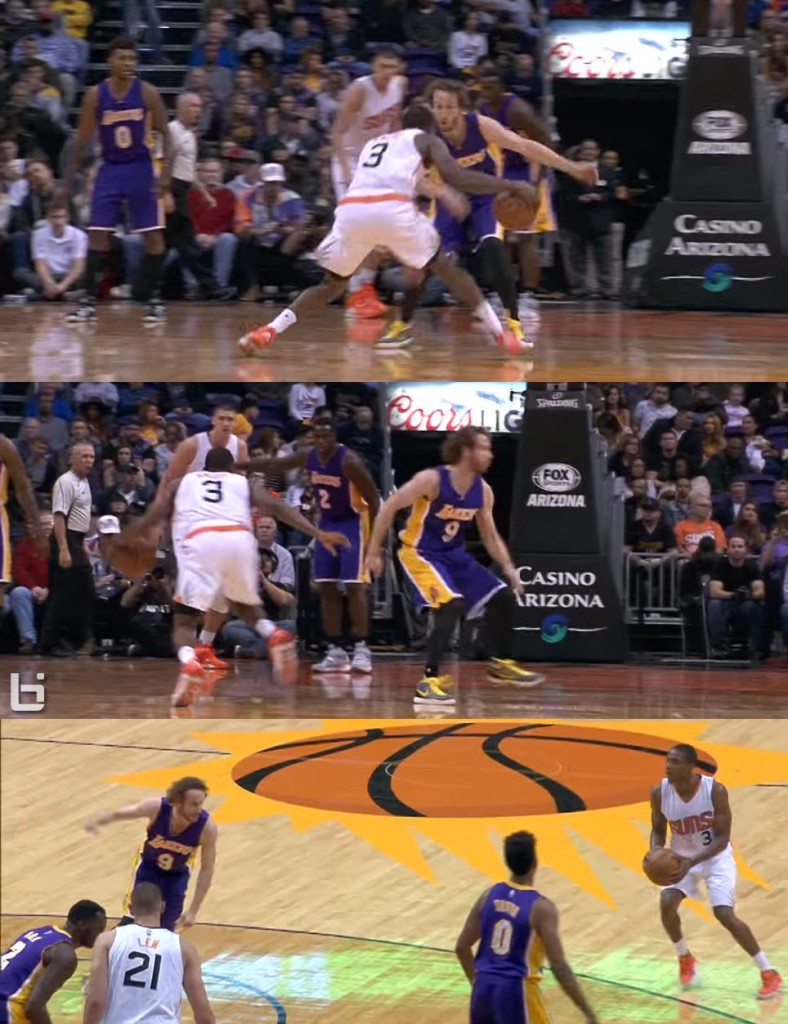