McGrady told TMZ yesterday that Kobe was the toughest player he ever had to guard and nobody was even close.  I guess he forgot about Bones, better known as Brent Barry!

In 2004, as a member of the (I really miss the) Seattle Supersonics, Barry was coming off a stretch of three games where he only scored a total of 13 points. Then against T-Mac and the Orlando Magic, he erupted for 25 points (6 of 6 shooting from downtown) and 10 assists in a victory. McGrady wasn’t so bad himself, scoring 40 points, which was 22 less than his career high 62 from a few nights earlier.  This performance was Barry’s best of the season but he stayed hot in his next game, scoring 28 points, hitting 7 threes and dishing out 9 assists against the Hawks.

The next time he faced off against McGrady, he had 9 scoreless minutes and T-Mac had 33 points, including 13 in the final 33 seconds!

Barry’s response to the last line would probably be this picture. 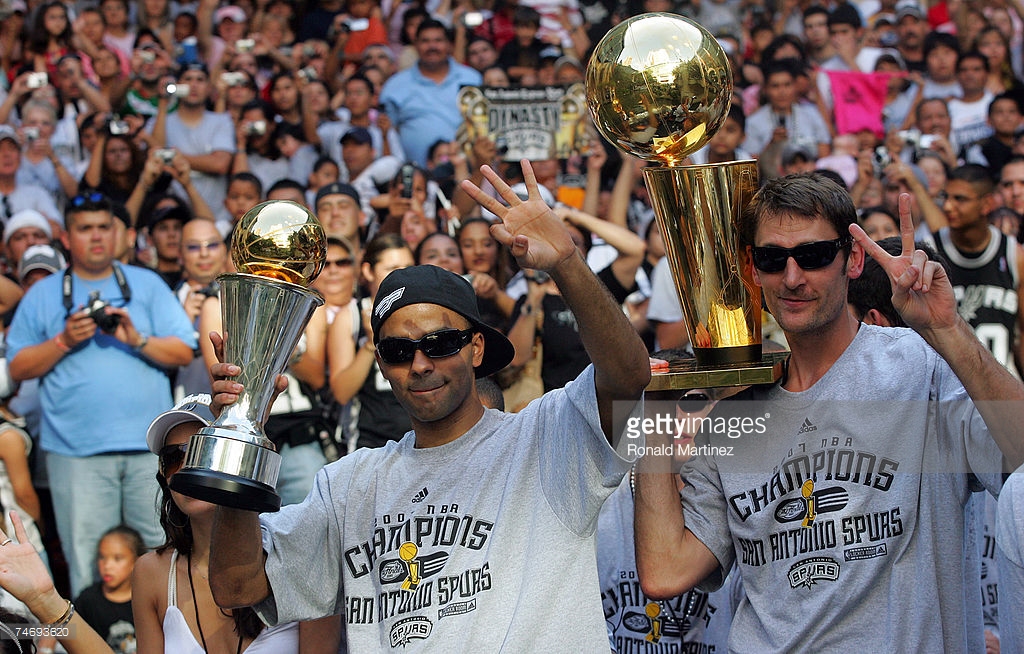