If getting hit with his 17th tech of the season for an inadvertent slap to the face wasn’t enough to cry about, DeMarcus Cousins got hit in the balls by (not his) Buddy Hield during Sunday’s win over the Pelicans.

“It was nothing intentional. I’m pretty sure if it was intentional, knowing DeMarcus’ personality, he would have come after me and made a big fuss about it,” said Hield, who was ejected for the all ball play. “But DeMarcus sold it enough that the refs looked over to review it.”

Later that night, his teammate Anthony Davis posted the perfect picture and caption of Hield. 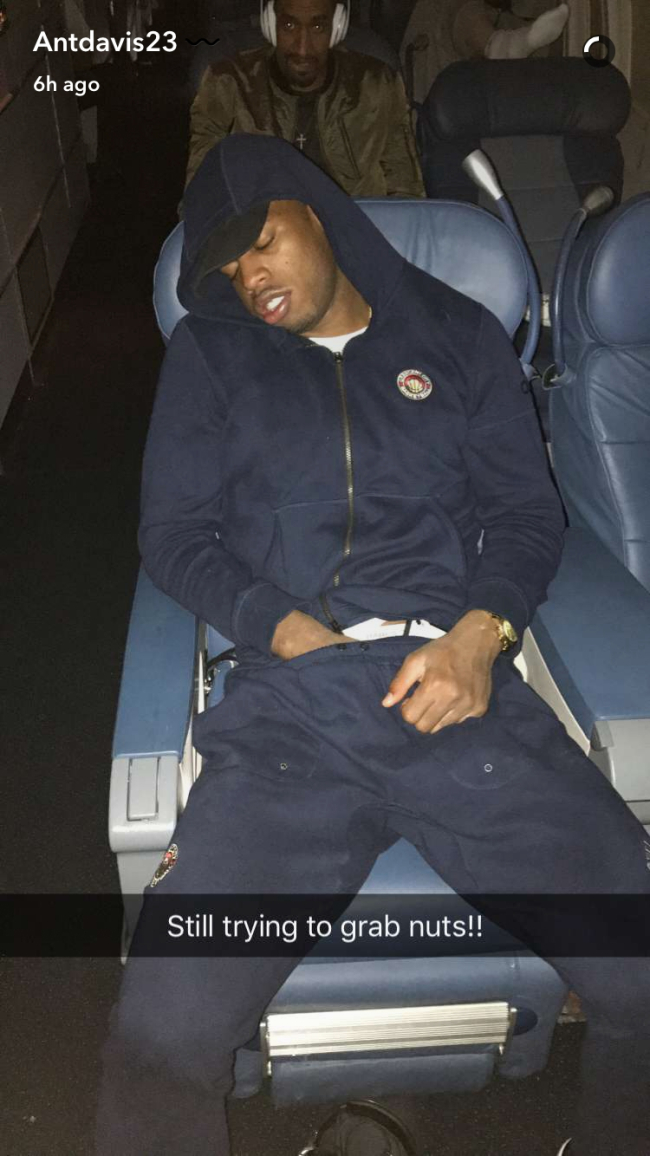 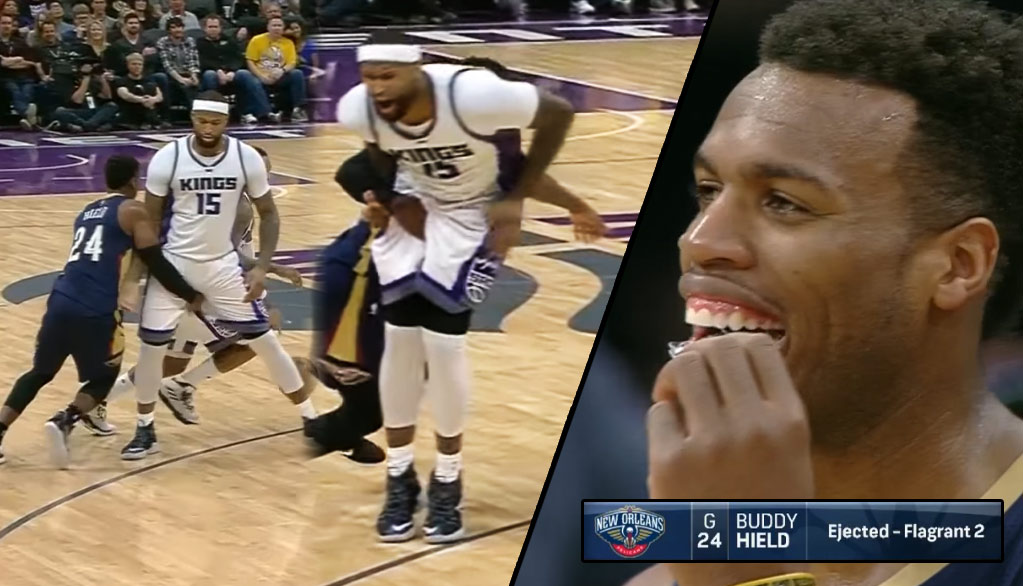