Tony Snell came off the bench against the Kings and played a game-high 41 points and responded with a career-high 24 points on 9 of 11 shooting.

Although the Bulls didn’t have much of a problem scoring against the Kings in the 104-86 win, Snell was the only Bull who was making shots from 3.  He was 4 if 6 while the rest of his teammates were a combined 3 of 14.

“I think he’s taking good shots, good rhythm shots,” Bulls coach Tom Thibodeau. “That’s the big challenge: shoot when you should and pass when you should. I like that a lot. He had a great rhythm there and he had a tough matchup, too, when Jimmy went down. Rudy Gay is not an easy guy to guard. That puts enormous pressure on you and I thought he played well on both sides of the ball.” 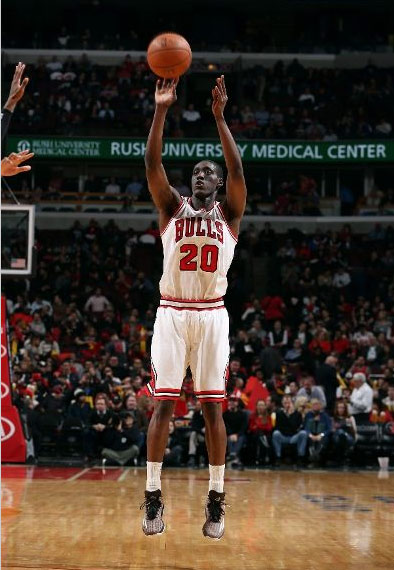