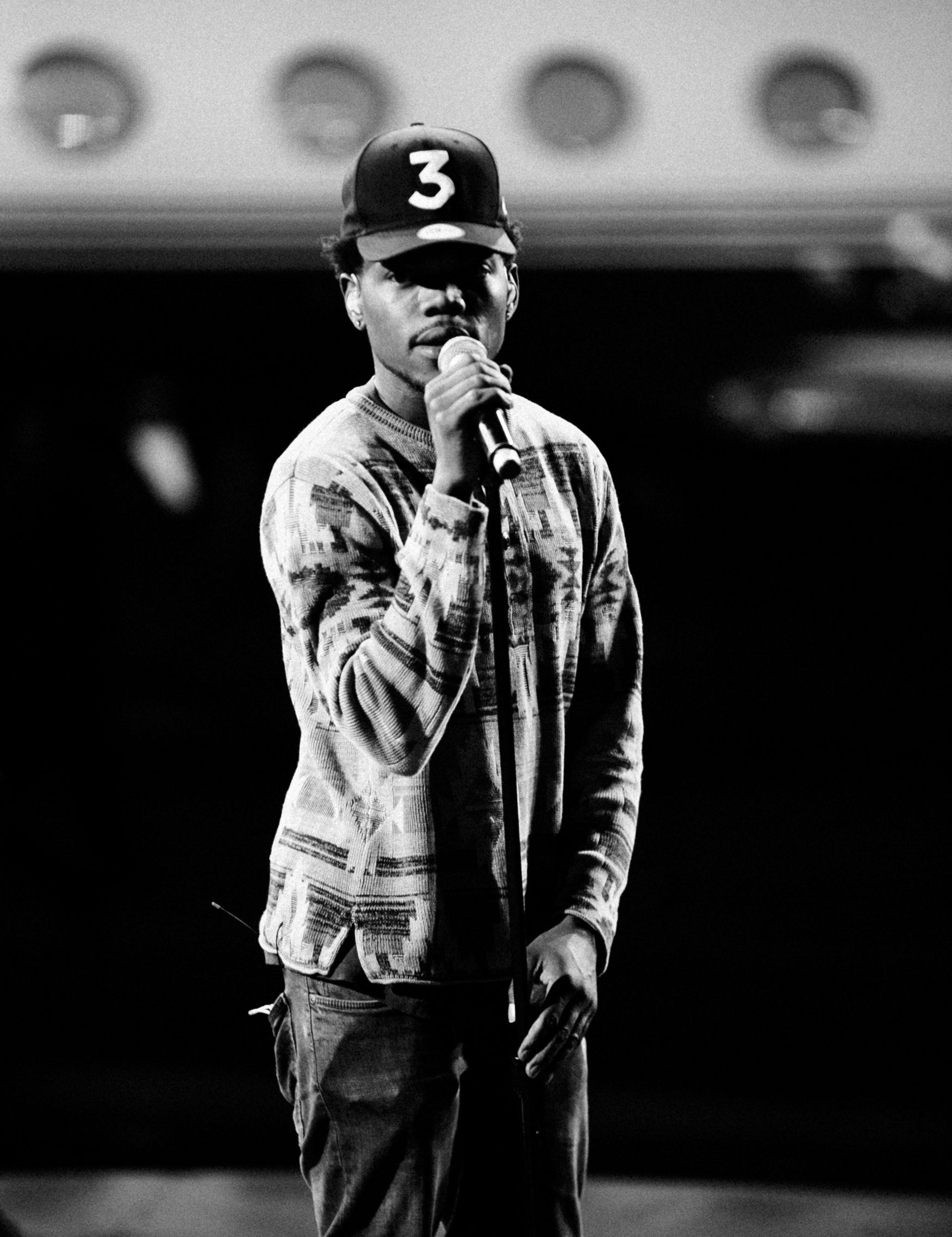 A couple weeks ago, maybe about a month to be exact, Nike took over a hangar in Los Angeles to showcase the LA hoop scene. A couple Drew League games were hosted, USA Basketball was celebrated, & Chance the Rapper made a special appearance.

While Chance was in attendance of the Team USA showcase he also performed a new unheard track. It was a never before heard track so nobody knew what song it was. Everybody in attendance probably thought he was going to go off on some ‘Chance 3’ tracks. But nope, instead Chance gave everybody some original lyrics in celebration of Team USA.

Today Nike & Chance dropped a visual to accompany the special edition track. Throughout the visual you can find members of Team USA huddling up for a prep talk. The video pays true homage to the men & women who represent our country. Shout out to Chance for reminding everybody who serves this country that we’ve all got their backs. Check the video below.