If you thought the NBA was rough…just kidding, nobody will mistaken the current state of the NBA as a “rough” league, especially compared to the decades past. But, the same can not be said for pro basketball in China. Here’s a fight compilation mix of the past season in the CBA, featuring a lot of American players getting into a lot of disagreements with the locals.

Hey, is that Candace Parker’s husband and former #5 pick Shelden Williams doing some shoving at the 1:10 mark? 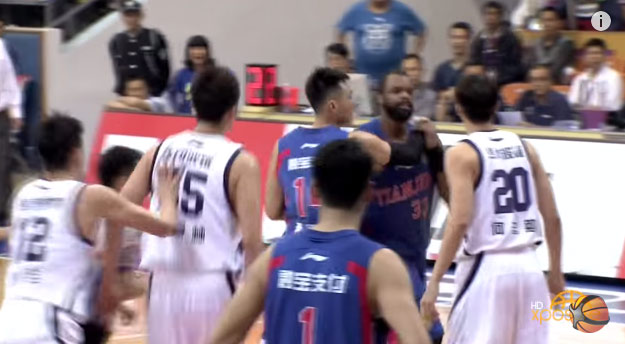 Maybe the most memorable fight between Americans and a Chinese team happened in 2011, when the Georgetown basketball team (what’s up Otto!) got involved in a brawl with the Chinese pro team Bayi Rockets.

The video below wont play on the site so you will have to click on it to watch it in YouTube.

Maybe the oddest fight story involving a NBA player in China goes to JR Smith, his girlfriend and sister. Yes, Sister. During Smith’s short time playing the role of the MJ of China in 2012, his family had a hard time dealing with some heckling fans at games and got into two fights. 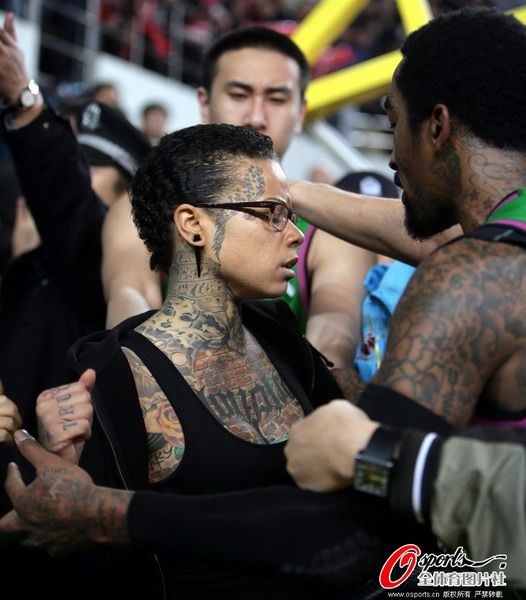 CLASS IS IN SESSION

My personal favorite fight story from China came in 2013, when a defender got fed up with The Professor embarrassing him, so he decided to grab the hoopin’ Spiderman and throw him.  The Professor’s teammate, G-Smith, came over to have a few words (I know Gary pretty well and his words can hurt pretty bad) with the embarrassed defender.

Former NBA player Jason Maxiel chases a Chinese player after getting elbowed and a wild brawl between a team and fans outside of a hotel during the 2016 CBA Finals.