When Danny Green broke the Spurs season record for threes this season, he broke a 19-year-old record set by “The Rifleman” Chuck Person.

You wont hear Person’s name mentioned much anymore, even when people talk about the 80s, but the former Rookie of the Year and infamous trash talker was legit and good for 20+ a night during his time with the Pacers. He would also occasionally drop a gem like these:

Back in March of this year, he did get a name-drop by former teammate Reggie Miller, when Reggie told a hilarious story to Jimmy Kimmel about why you should never talk trash to “Black Jesus.”

“I’m a wide-eyed energetic rookie, and we’re playing this exhibition game and Michael’s going through the motion. Chuck Person, who’s on my team, who’s a trash talker as well, is like, ‘can you believe Michael Jordan, the guy everyone’s talking about, the guy who’s supposed to be able to walk on water, and you’re out here killing him Reg’, and this was in the first half, ‘he’s like you should be talking to him’.

“I was like, you know what, you’re right; ‘Michael, who do you think you are? The great Michael Jordan? That’s right, there’s a new kid in town’

“And as he’s walking off he’s like ‘Be sure and be careful you never talk to Black Jesus again”.

The best trash talking story involving Person has to go to Larry Bird. Bird and Person had a mini-rivalry and a memorable 1991 playoff series against each other, but it was a Christmas game between the Celtics and Pacers where Bird dropped a classic trash-talking line.

Before the game, Bird told Person he had a Christmas present for him. During the game, Bird shot a 3-pointer, turned around and looked at Person, who was sitting on the bench, and said, “Merry Fucking Christmas.” He then ran back down the court as the shot went in.

Bird did have a lot of respect for Person, as evident by this quote taken during the 1991 Playoffs.

“The thing about Chuck, no matter if it was the regular season or the playoffs, he came to play. I think he played harder against me than anybody else, but it was good. In this league, a lot of times the players don’t give you any resistance. But when you played against Chuck, you knew you had to play and you had to play hard – and if you didn’t play well, they’d probably beat you.” 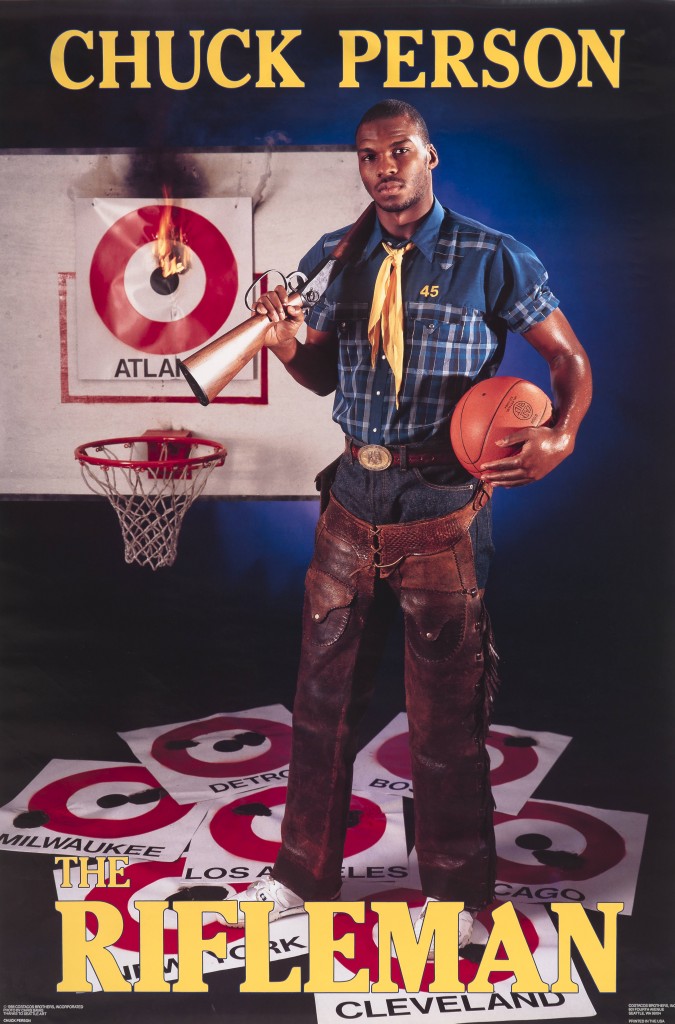 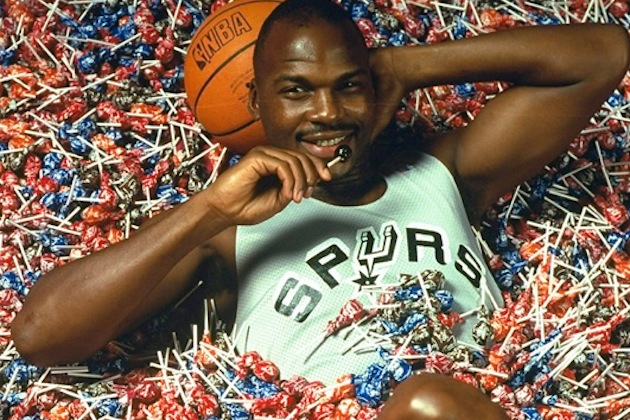