Why can’t I get a funny Uber driver like this?

During a ride to the airport, the Blazers’ CJ McCollum ended up with a pretty hilarious driver that isn’t too fond of the current NBA champs.

“I can’t stand Golden State. I hate them motherfuckers!”

It sounds like this driver would get along great with the teacher who told his students they should be like Jordan and not Kevin Durant. 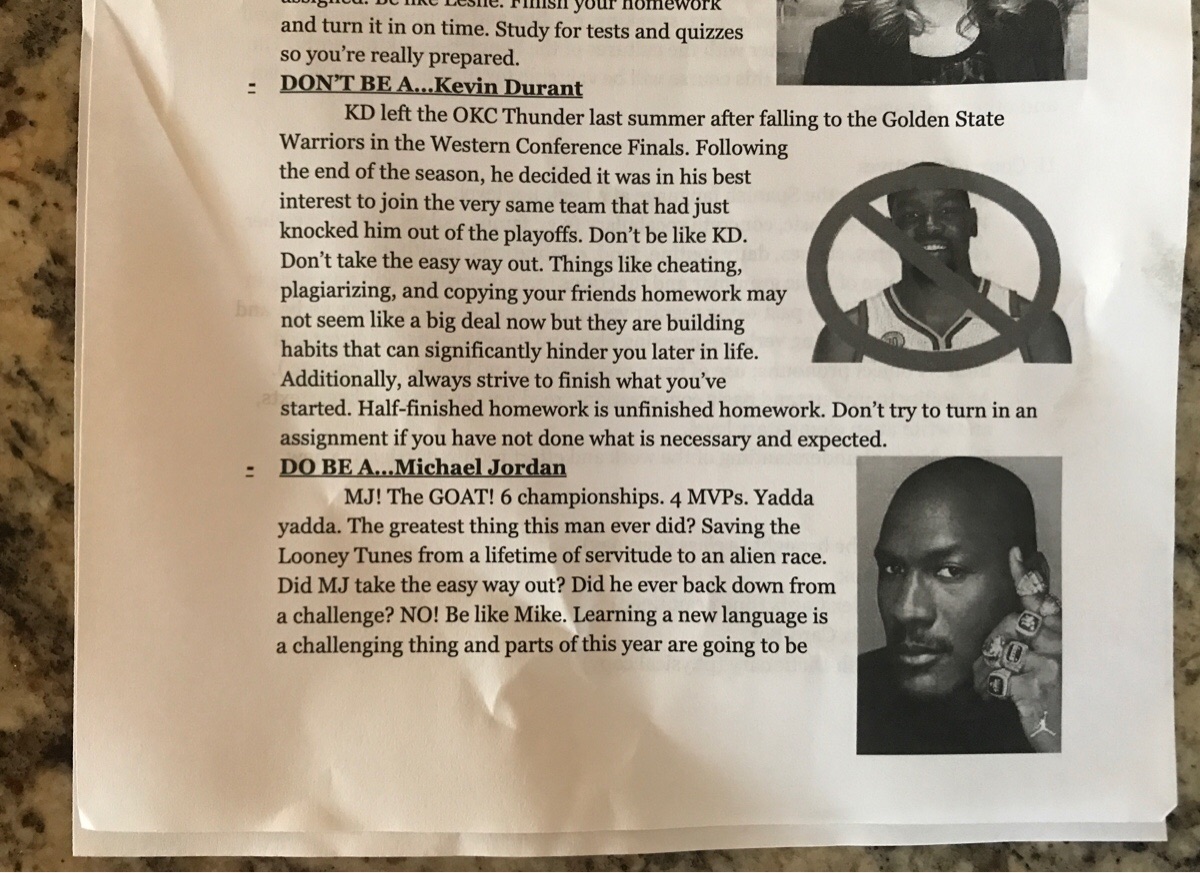 This was KD’s response to that teacher.

whoever did this should be fired and thrown in jail.

Back to McCollum, this post gives me an excuse to repost the highlights of him dropping 41 (27 in the first half) on the Warriors in Round 1 Game 1 of the 2017 Playoffs.