Check out 2014 Ballislife All-American and Kansas Freshman Cliff Alexander get the block on one end and then throw down a dunk on the other during Kansas’ 53 point exhibition win against Emporia State.  The dunk came in the middle of a 2 minute span which saw Alexander throw down 4 dunks!

“I was happy for him. He had the building going crazy,” junior Jamari Traylor said. “I don’t think it got as loud up until that point. It’s what he can bring to the table. He’s a dog. He will work hard. He will run hard in transition. He can block shots. I was happy for him to get those plays he did.”

Alexander finished with 12 points and 6 boards in just 13 minutes. 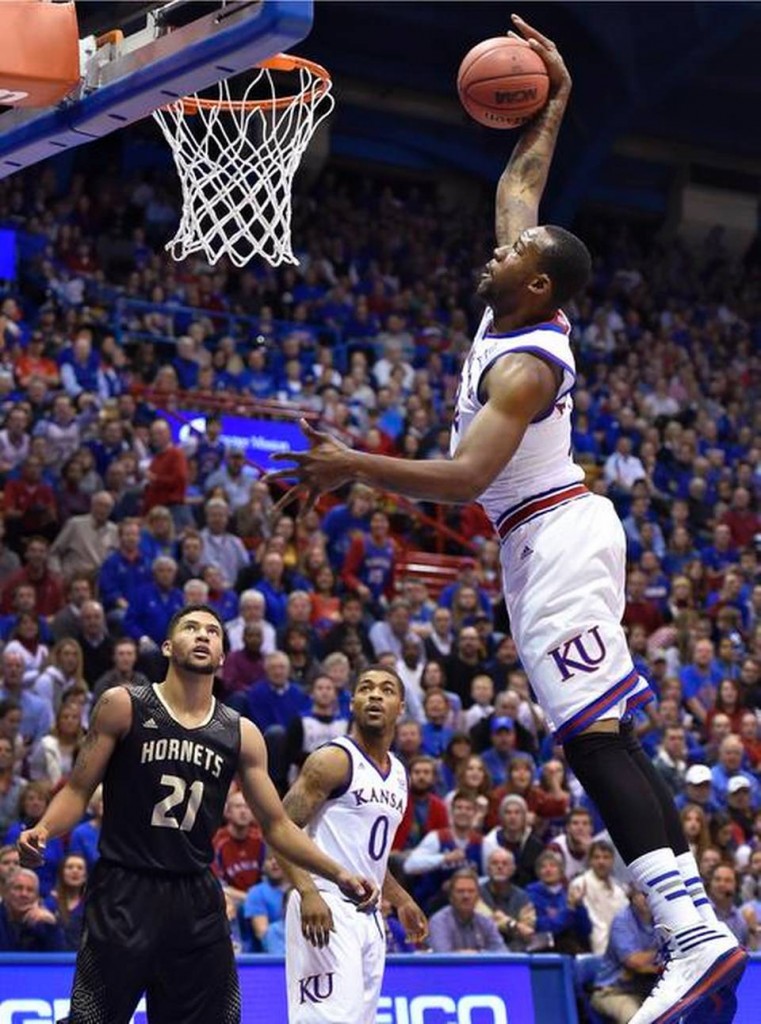 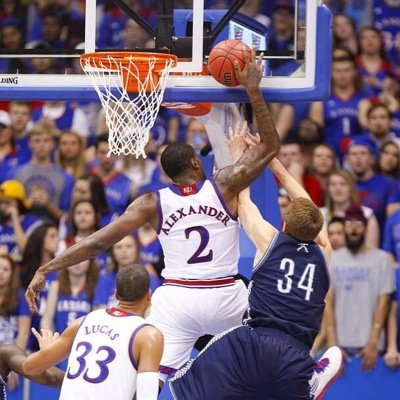