CP3 to Blake. Blake To DeAndre. DeAndre from CP3. It was a broken record last night as Lob City threw lob after lob in an easy win over the Miami Heat.

“We’re doing what we’re supposed to do,” said Chris Paul who had 26 points and 12 assists.

What they did was outscore the Heat 39-15 in the first quarter and never looked back – just up.

The Clippers’ alley-oop total of 6 was 1 more than the amount of oops in their previous 5 games combined. DeAndre Jordan was the recipient of many of those oops and finished the game on 6 of 6 shooting – all dunks.

“Not a whole lot to say,” Heat coach Erik Spoelstra said after the Clippers 110-93 win. 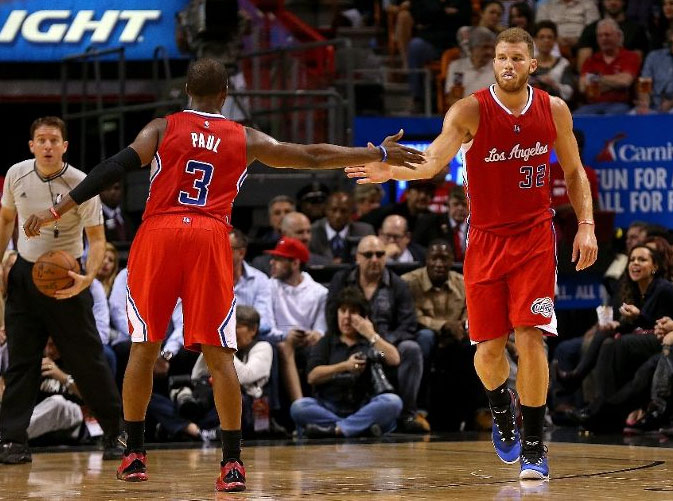 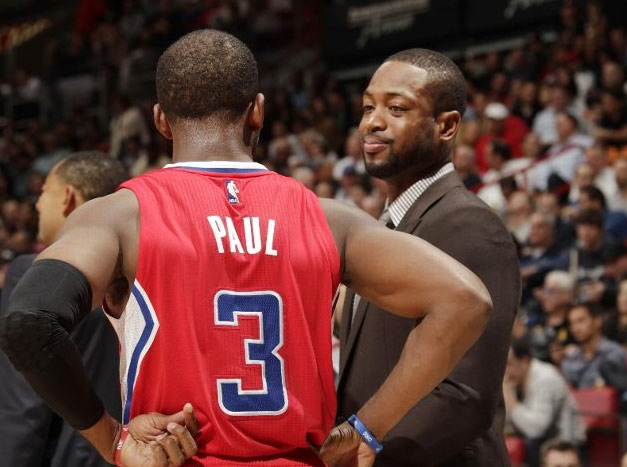