Blake Griffin made his return on Sunday against the Rockets and despite getting introduced by Kermit the Frog and flirting with a triple double (11/11/8) he had a pretty forgettable game the day before his 27th birthday.

“I didn’t think I played well,” Griffin said. “I was out of rhythm — way too many turnovers. I didn’t put us in a position to win. I’ve got to be better. The elbow was a little sore, more so toward the end, but we expected that. It was nothing out of the ordinary.”

As an early birthday gift, Houston’s Corey Brewer created a poster for Blake midway in the 4th and it didn’t look like the league’s best poster maker appreciated it. 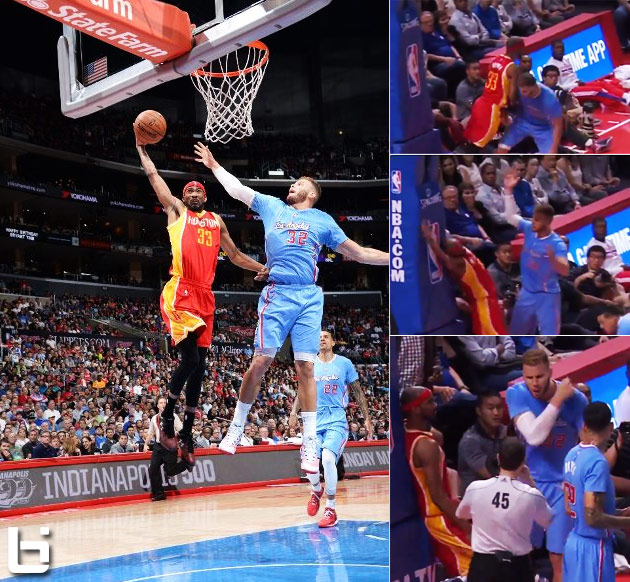 Well, at least Blake got to see Kermit and Miss Piggy! 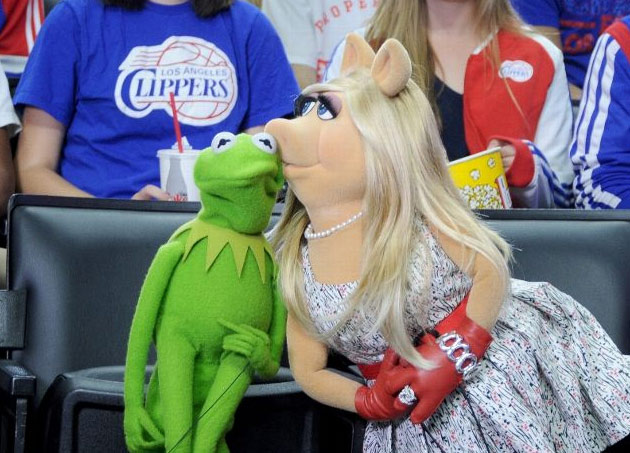