“It’s crazy because I watched when I was younger . I watched LeBron (James), Kobe (Bryant), (Kevin Durant), all them guys, and you could hear through the TV the chanting,” Davis said. “And then you’re actually at the line, they’re cheering for me.”

The reason for the cheers is the brow put together another fantastic game that had Pelicans’ fans and fantasy team owners who drafted him feeling real lucky. 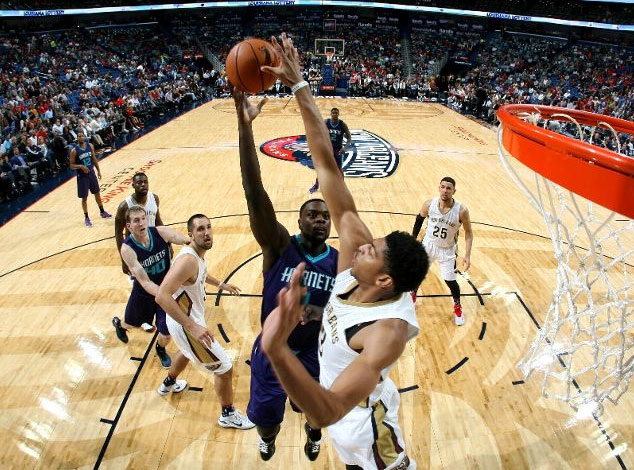