31 year old Dajuan Wagner is attempting another comeback and has signed with the Philadelphia Spirit of the ABA.

“I’m feeling good, but I need to take the next step, going up and down the court,” Wagner said. “This is going to be a good test for me to see where I’m at.”

The Camden high school legend who once scored hasn’t played in a NBA game since November of 2006 but occasionally pops up on this site with cameos here and there like last November when he played at the Heritage Hoops Basketball League. 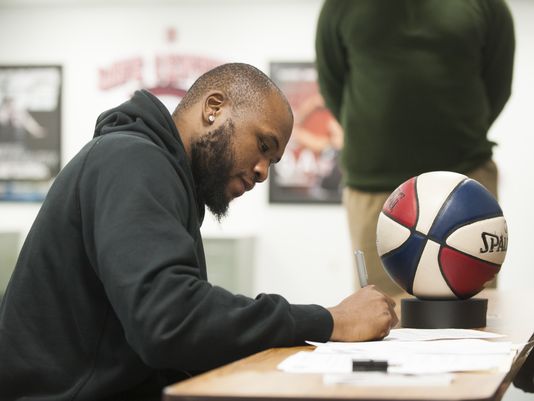 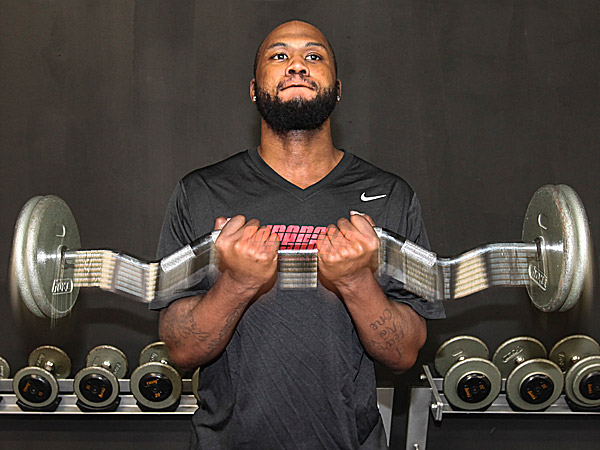