The adidas #LVL3 experience is in a class of it’s own. From presentation to product, flawless throughout. To cap off the #LVL3 experience at Planet Hollywood in Las Vegas, adidas had opened the doors to the public & gave fans the full experience with the three stripe familia.

What better way to top it off with a performance by adidas’ own Damian Lillard aka Dame Dolla. Even members of the adidas family showed out. James Harden was serving kids up on the sticks playing on one of the many 2k stations that were set up. Derrick Rose’s never ending game face continued throughout while matching up with fans in ping pong. Dj Esco even grabbed the mic for a live performance in the 2016 CrazyLight Boosts. Andrew Wiggins judged a dunk contest (but he was probably just squeezing in some last minute text messages). Jeff Teague & Avery Bradley were in for a live Q&A. Last but not least, Brandon Ingram, Swaggy P, & Serge Ibaka made special appearances just to check out the adidas space inside of Planet Hollywood.

Well done adidas, we ALL look forward to what the three stripe life has to offer in the upcoming future. Check out the photos below for a nightly recap. 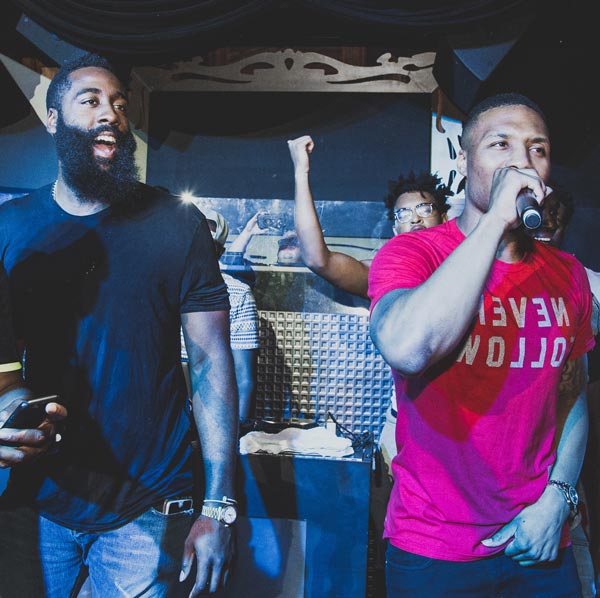 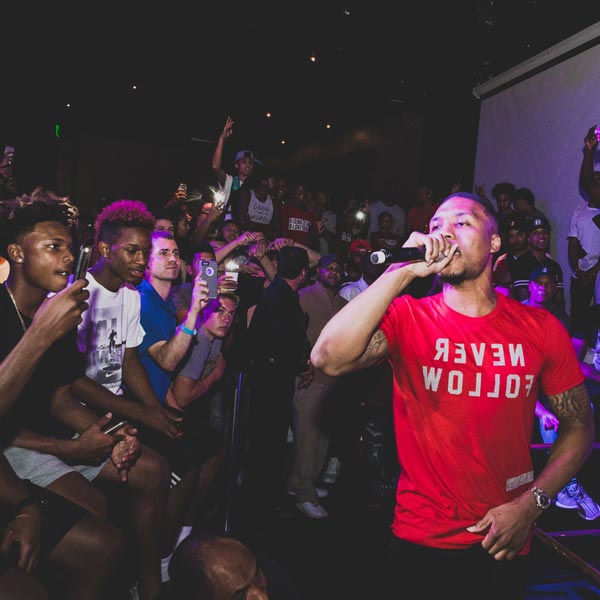 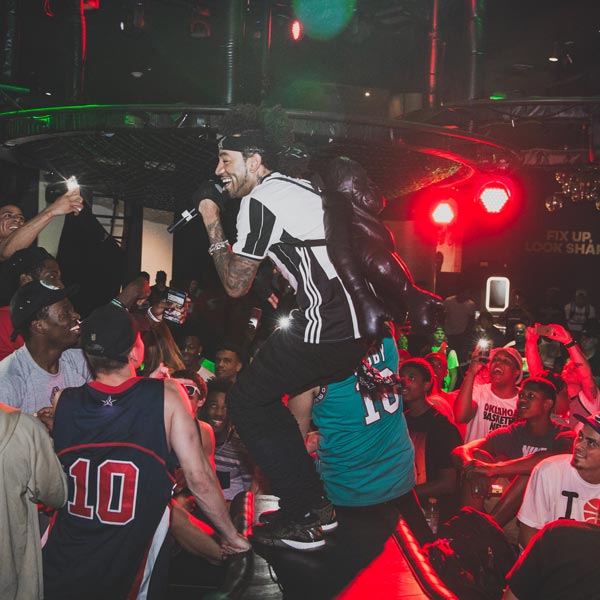 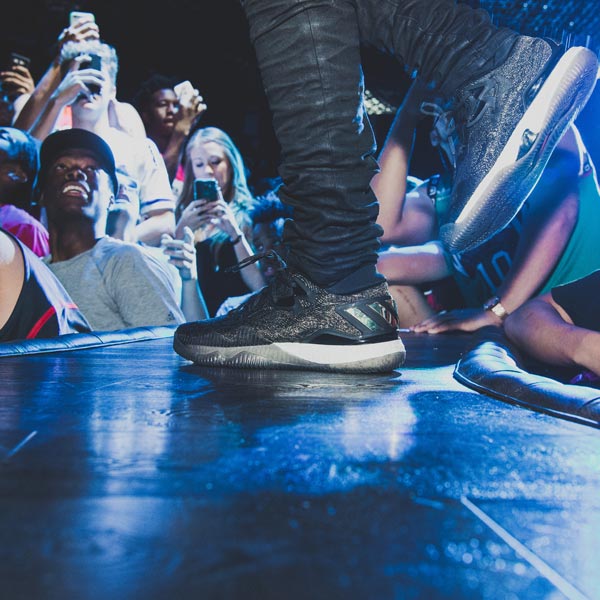 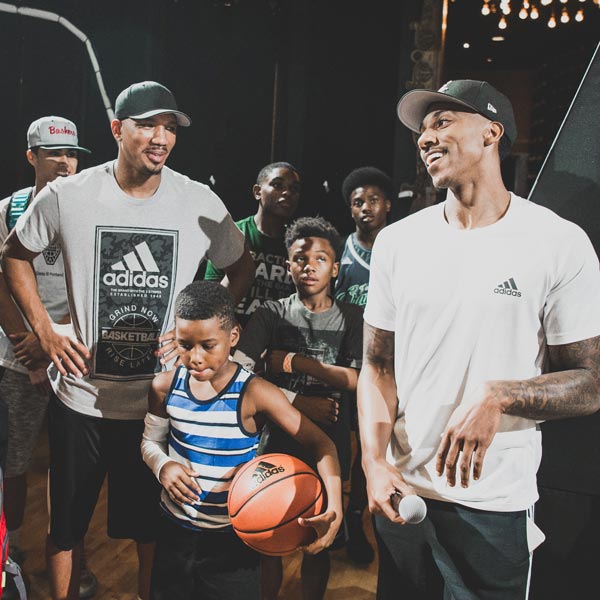 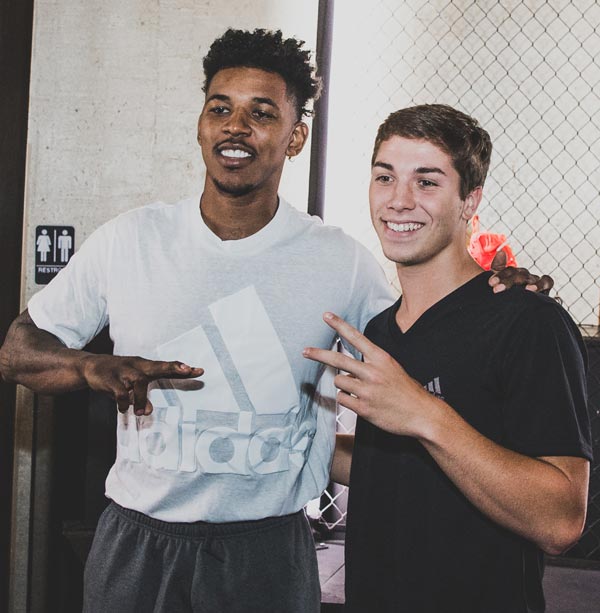 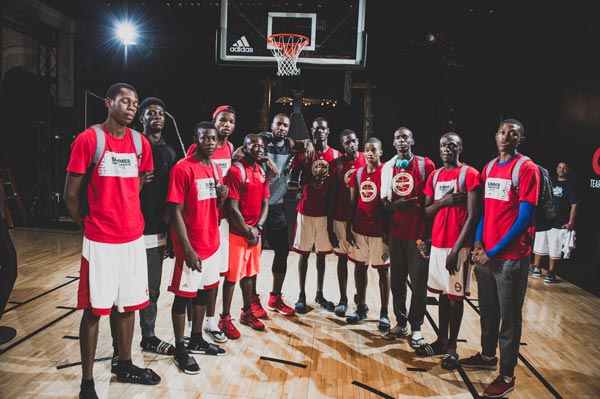 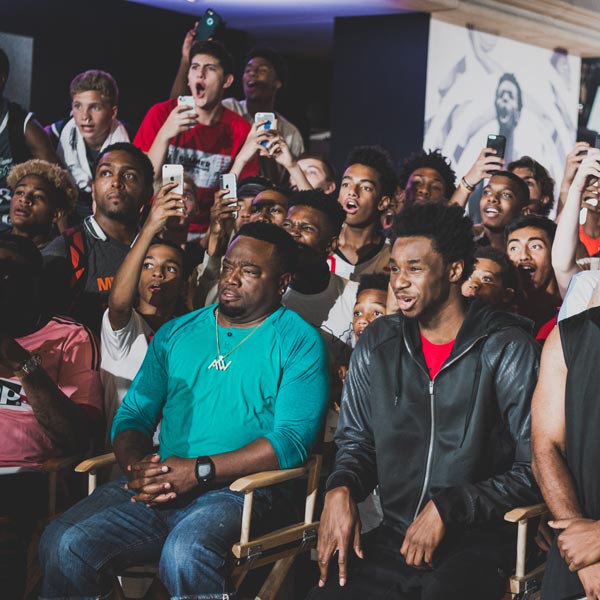 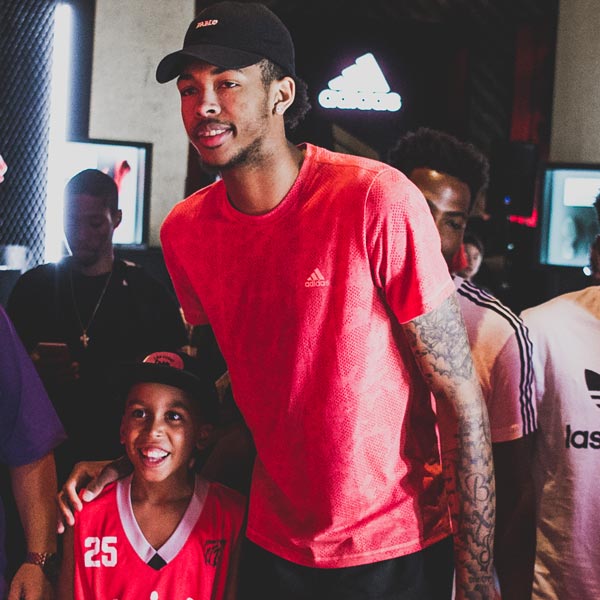 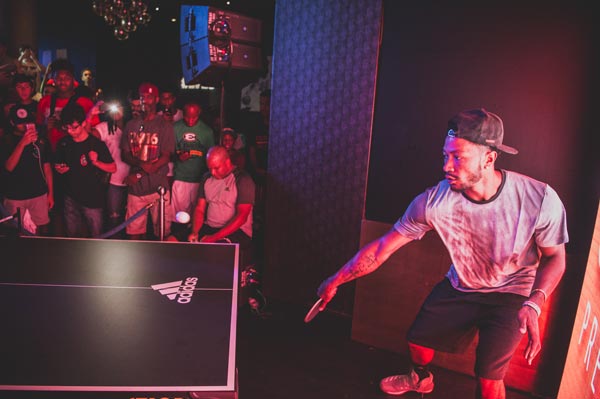 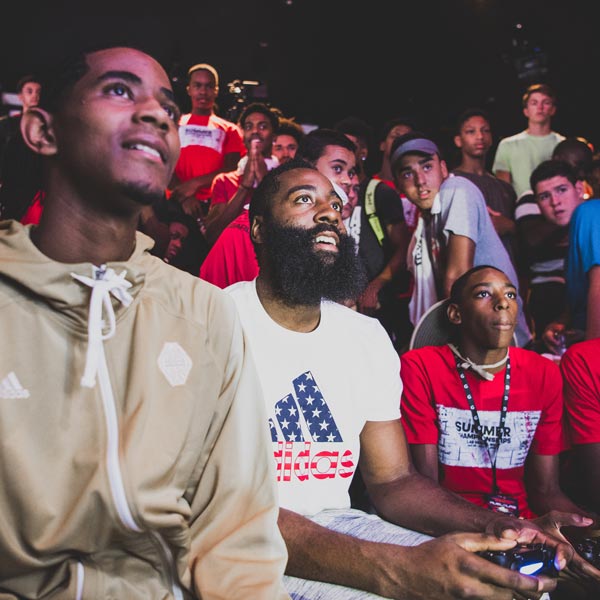