Damian’s next stop for his #TakeOnSummer tour is Paris.  Dame was running a two day camp for French basketball players and fans. While out there Damian coached a game between the best players of the academy alongside former teammate Nicolas Batum who is now a member of the Charlotte Hornets.

The most exciting part of this piece if the court.  The court looks to be outdoors which certainly promotes summer vibes & the design of the court has European accents throughout while also is placed inside a courtyard.  Adidas… that’s one hell of a presentation, hats off to you! 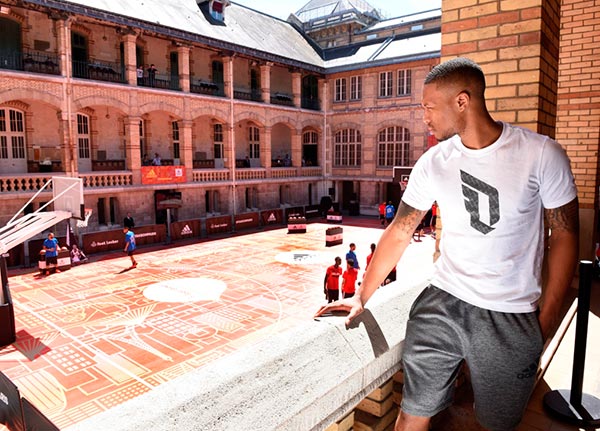 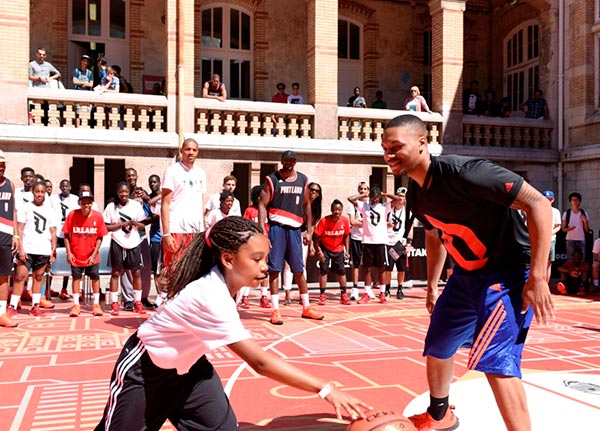 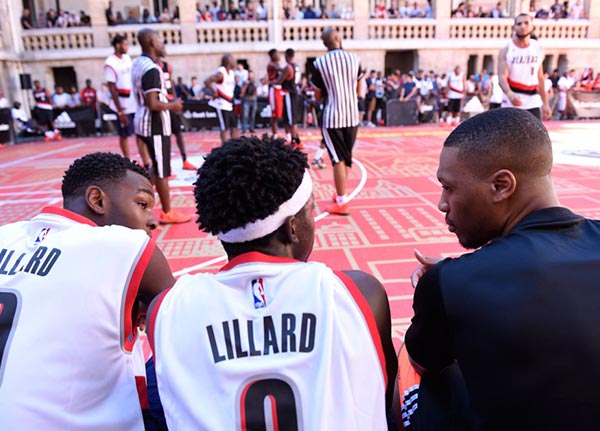 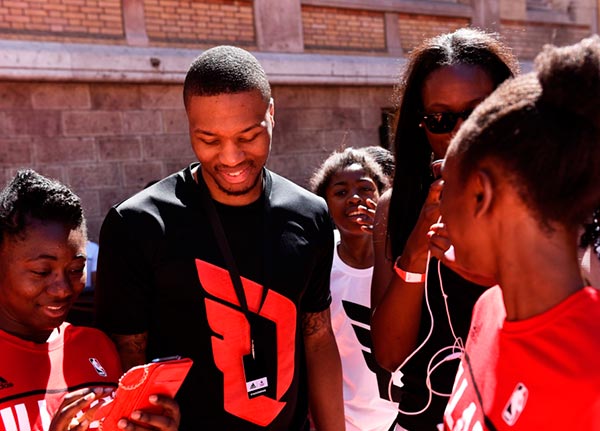 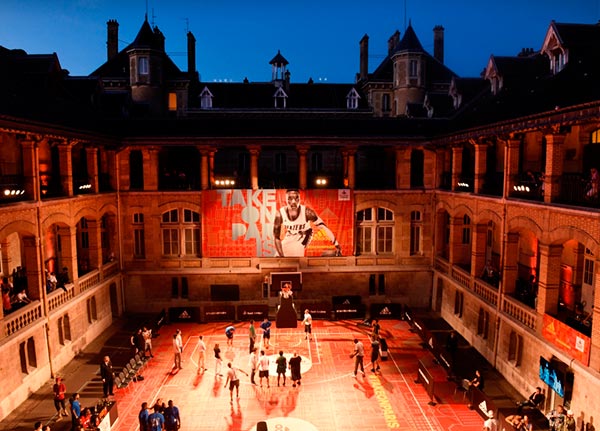