Those were the final words of a removed Instagram post by Damian Lillard after getting snubbed from the All-Star game (twice).  The person who payed for it last night was Utah’s 7-footer Rudy Gobert. During the 4th quarter of last night’s 1 point victory over the Jazz, Lillard said screw the All-Star Skills Challenge and dunk contest and showed off his skills and dunking ability by blowing past Elijah Millsap and throwing down on Gobert.

The stank face by Lillard, who scored 25 points, after the dunk reiterated everything he said in that post.

“I just want to thank the coaches who feel I wasn’t good enough, the fans that didn’t think I was good enough , and Adam Silver also for not thinking I was good enough. This isn’t unfamiliar territory for me , it’s actually what my life has been inspired by. I’d be lying if I said I wasn’t disappointed or that I don’t feel disrespected but it’s not too much to handle. Not the first or last guy to be snubbed. “You should have been there” isn’t good enough for me. But anyway, The reason I’m in these shoes is because I’ve always use the hand I was dealt to my advantage… A wise man once told me… ” it ain’t always gone be peaches and cream but somebody has to pay for the reason it’s not … One way or another ” … #ImThankful #Real #NonAllStar #RipCity #YellowTape” 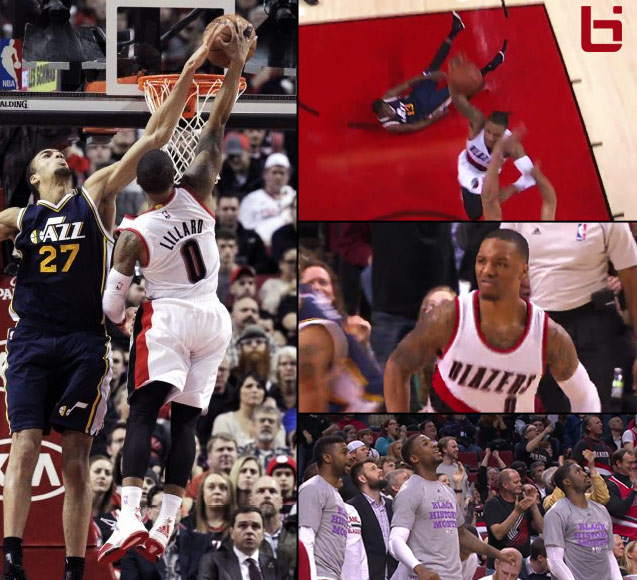 If it wasn’t bad enough that Gobert had to feel the wraith of Lillard’s snub but he had to face the return of Robin Lopez too – go to the 1:00 mark to watch Lopez catch Gobert on a putback dunk. 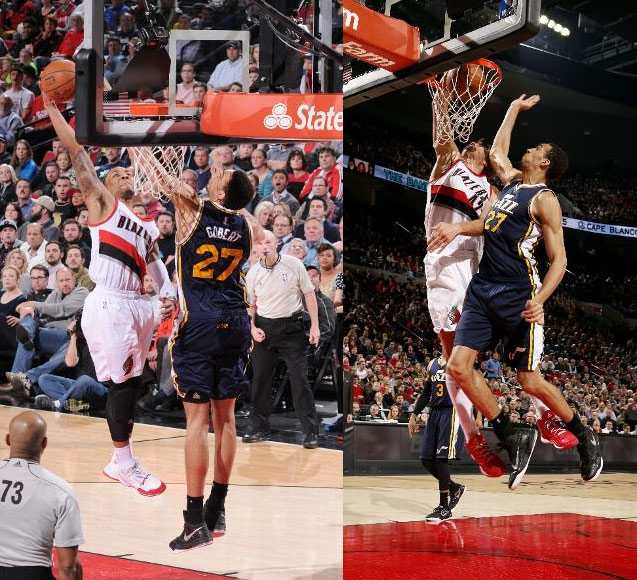