The Hornets’ Gary Neal was almost the hero of the Portland/Charlotte game last night. Neal made a layup at the end which many thought was good and the game was going into OT but after a review it was declared no-good by the refs.  Neal also could have been a hero if he would have went for and made a 3 to win the game but because of Lillard’s defense that shot wasn’t an option.

“A 3 would’ve been a bad shot in that situation,” he said. “The way that Lillard closed in on me, that would have been a terrible shot, a terrible decision. So I drove strong right and attacked the basket, and like I said I was a tenth of a second too late.”

Lillard’s offense was also worth praising as he scored a game-high 29 points, hit 5 3-pointers and dished out a team-high 7 assists.

“It just felt like a game we could turn around,” Lillard said. “It was just a matter of us understanding that, `Hey, if we stick with it, things will come around.” 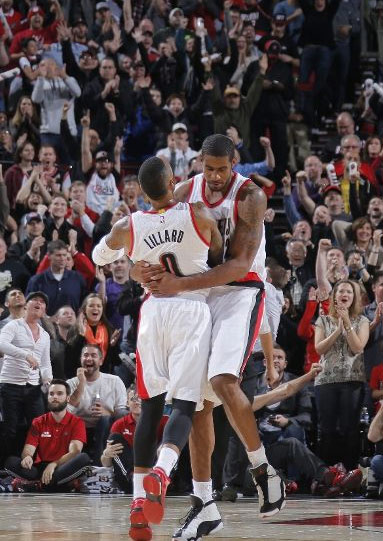 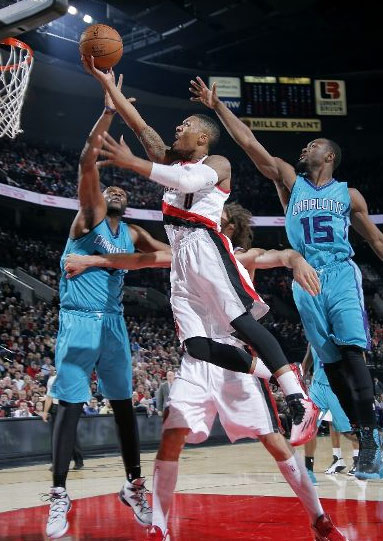