Damian Lillard was recently asked why he probably wont head to Vegas next month for the USA basketball mini-camp. Lillard responded with a “I don’t know why I would go. If I got cut last summer, I don’t think I’m a part of it.”

It’s a good question by Dame and many of us also asked “Why” when we heard he was cut before the FIBA World Cup last summer.

But “Why?” is something I constantly find myself saying when speaking about Lillard who for whatever reason, seems to be doubted more than any other star in the league.  So it’s only fitting that he, as Dame DOLLA (Different on Levels the Lord Allows), drops a new track with many of these questions over the Jadakiss classic “Why” with great lines like,

As well as some pretty thoughtful “whys” and a nice finishing line of,

My question is why isn’t Dame getting more love from the non-sports-hip-hop community? 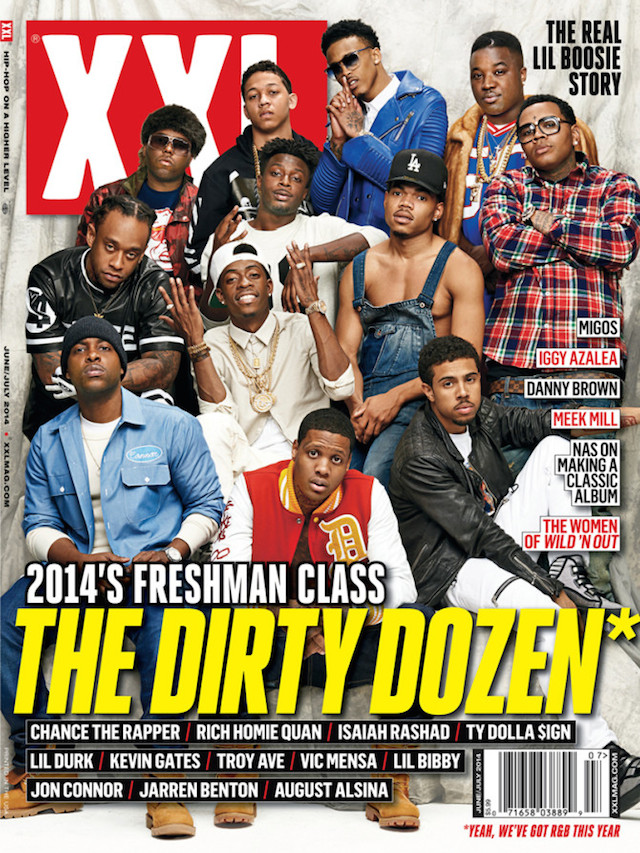 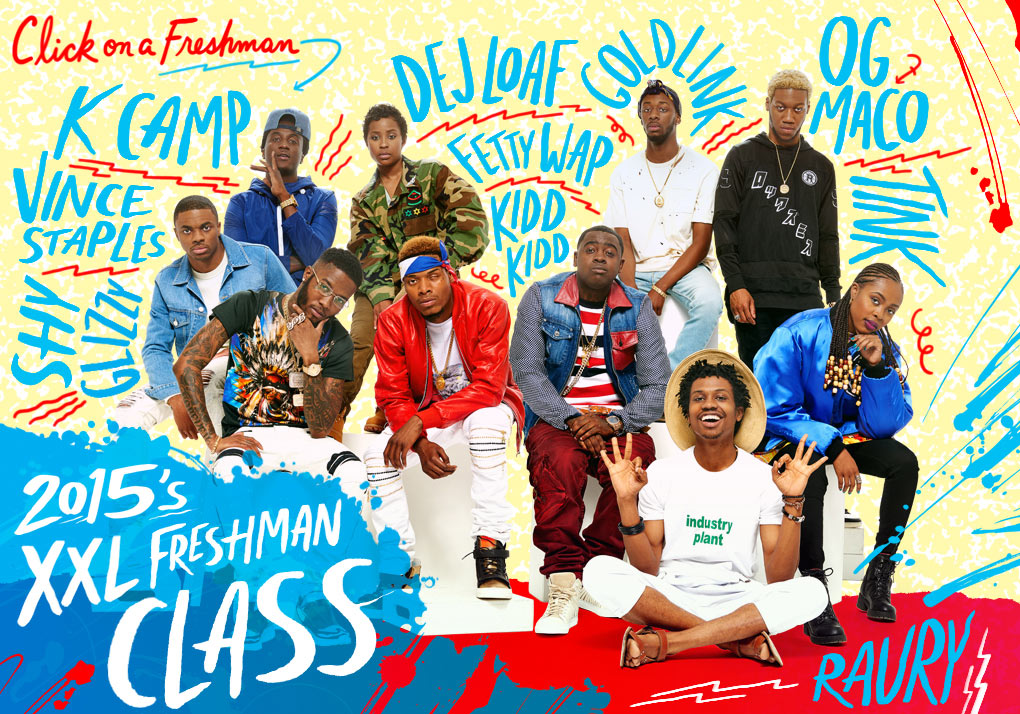 Now tell me how many of those guys do you honestly think can spit better than Lillard? I know this is subjective, but in my opinion, not many (FYI: I grew up on 80s and 90s rap so my taste in hip-hop music will be different than most people who grew up on it in the past decade).

I also have another why for Lillard: Why don’t you drop a full album? If the answer is because you don’t have a distribution deal, then go the crowdfunding route so you can not only give the fans an album but allow them to be a part of it.