If you happen to come across former Portland Trailblazer Ruben Patterson, aka The Kobe Stopper aka The Nanny Stopper, today, tell him you just witnessed an All-Star guard Damian Lillard score 37 points, including a shot to force OT and a game-winner in OT. I will bet you my Kobe Bryant shoe collection he will start having flashbacks of what The Black Mamba did to the Blazers on April 14th of 2004.

On that day, Kobe Bryant dropped 37 points, including a ridiculous 3-pointer over Patterson to force OT. Then with 1 second left in double OT, Kobe hit a game-winning 3-pointer at the buzzer.  But don’t feel too bad for Patterson, he didn’t go home empty handed.

I’m pretty sure Kenneth Faried didn’t ask for a pair of Lillard’s shoes after Big Game Dame’s impressive performance (37 points, 7 assists, 5 rebounds, 3 steals, 1 block) and game-winner in OT but I’m sure he had the same helpless feeling Reuben Patteson had back in 2004.

“It was crazy,” Lillard said. “That was one of the craziest games I’ve been a part of.”

Speaking of crazy games, game-winners and similarities, Kobe’s game-winner might give Houston Rockets fans some not so great flashbacks from May 2nd of 2014. 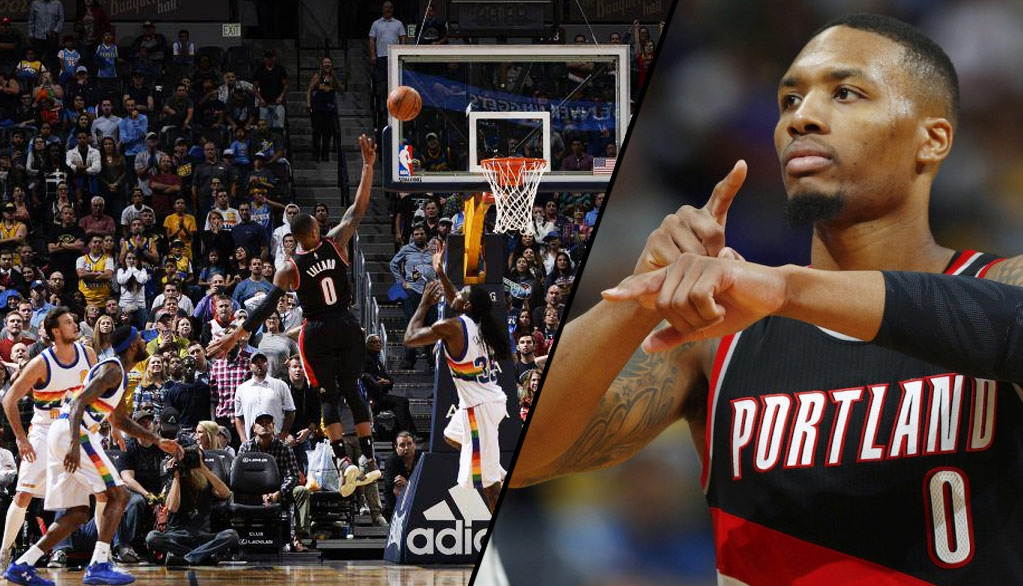 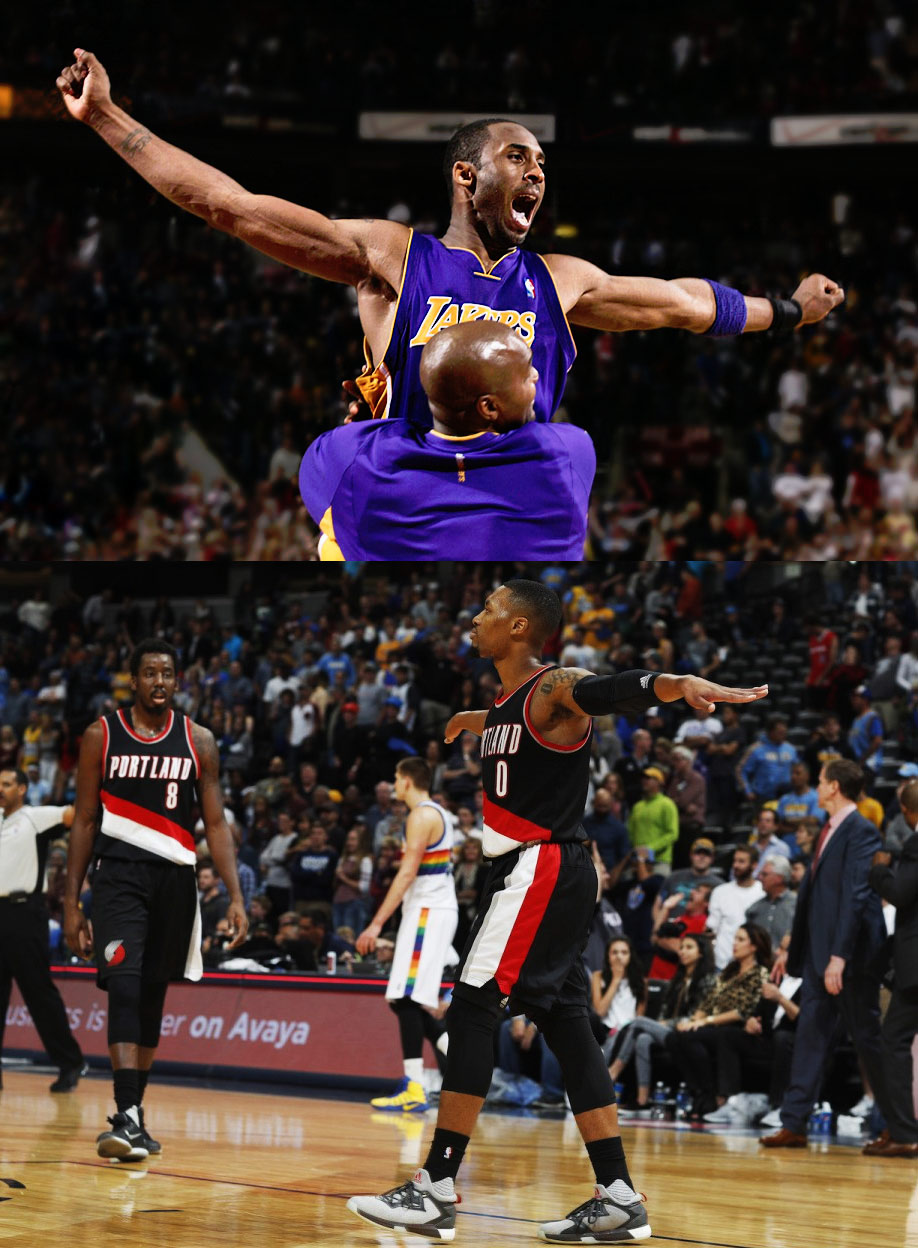