The night was originally supposed to be a tribute night to the late great 76er Moses Malone – he was honored during half-time with his kids and the legend Dr J. But the night turned out to be a big tribute to Kobe Bryant who was born in Philly and honored with an emotional “Dear Kobe” video and a standing ovation from the crowd.

“I wasn’t expecting that type of reaction — ovation,” said Kobe who was booed by Philly fans when he won the 2002 All-Star Game MVP award. “Deeply appreciative beyond belief. It was really, really special.”

And the fans weren’t expecting Kobe to come out on fire either: he scored the Lakers first 9 points on 3 3-pointers in the first 90 seconds of the game and finished with 13 points in the first quarter.

“I could sense they were like, ‘I really don’t want to touch him.’ … ‘Is this going to be an 81 type of situation?'” Bryant said. “I’m just playing possum because I know my legs ain’t going to carry this energy for 48 minutes.”

Kobe only scored 7 more points on the night for 20 points on 7 of 26 shooting (4 of 17 from 3) as the crowd stopped cheering “MVP” for him and started chanting “Beat LA” when they sensed a possible victory.

The 76ers held on and snapped their 28 game losing streak and were able to celebrate a win (103-91) for the first time since March 25th.

Who would have thought a game between a team with 2 wins and a winless team would have turned out to be such a memorable one. 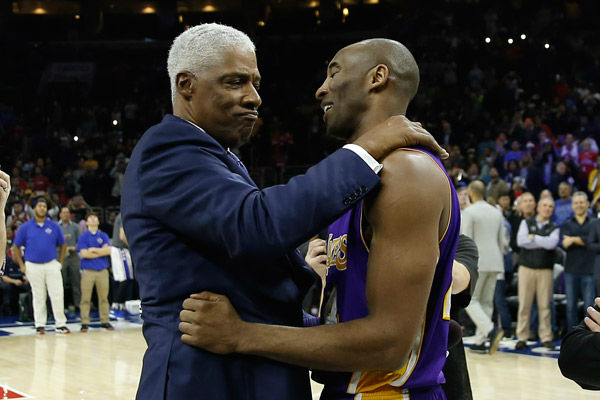 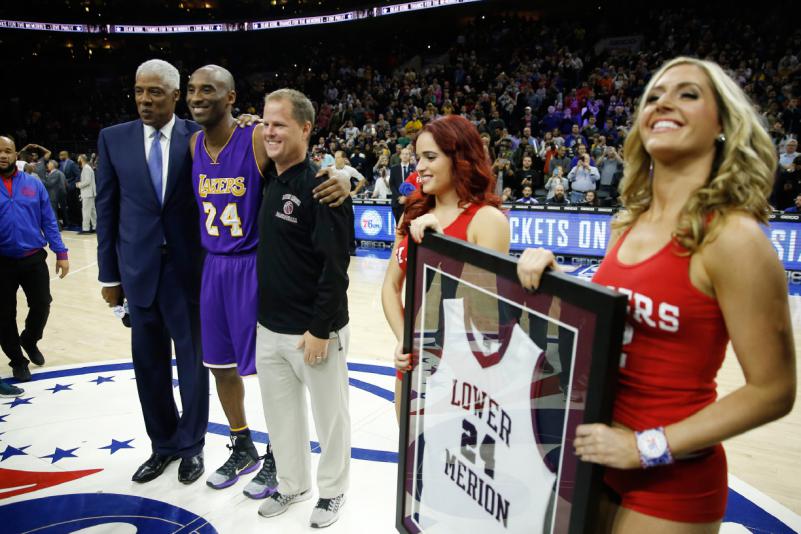 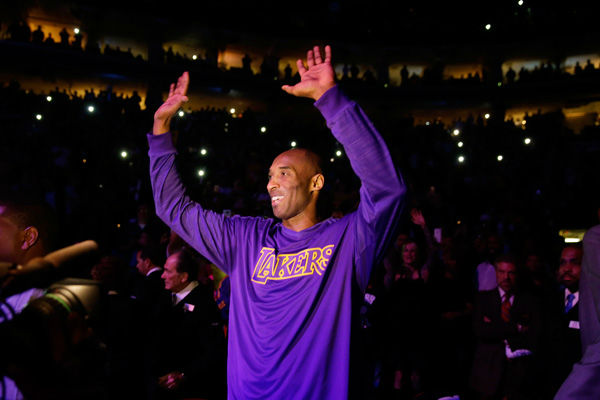 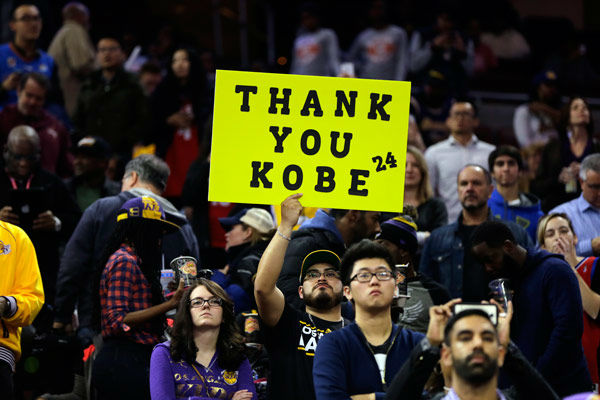 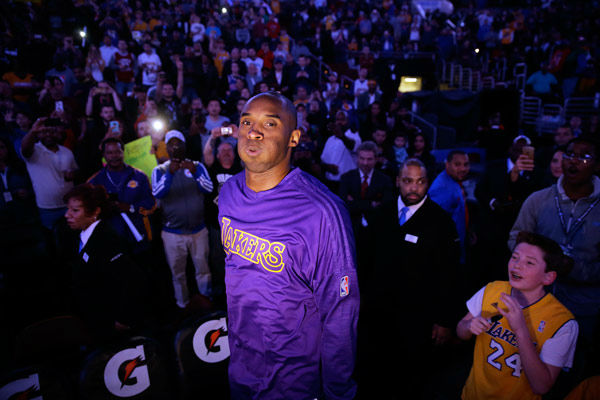 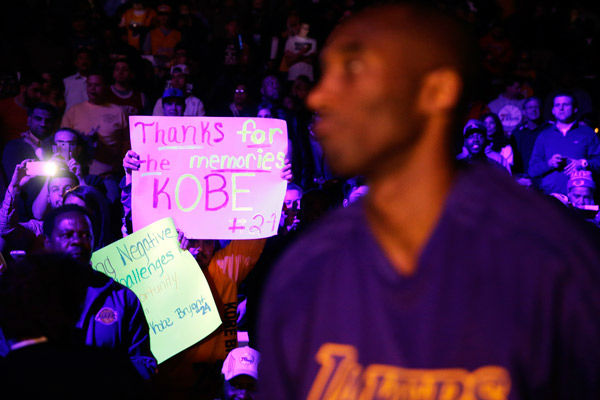 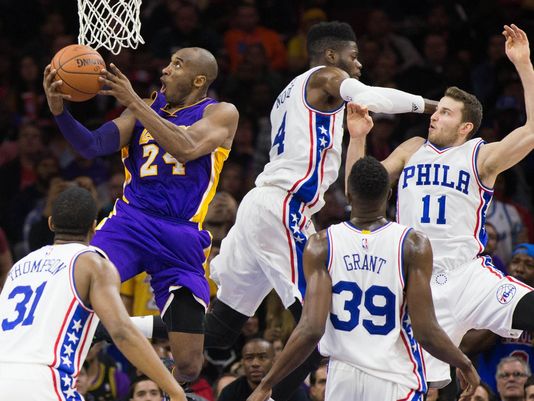 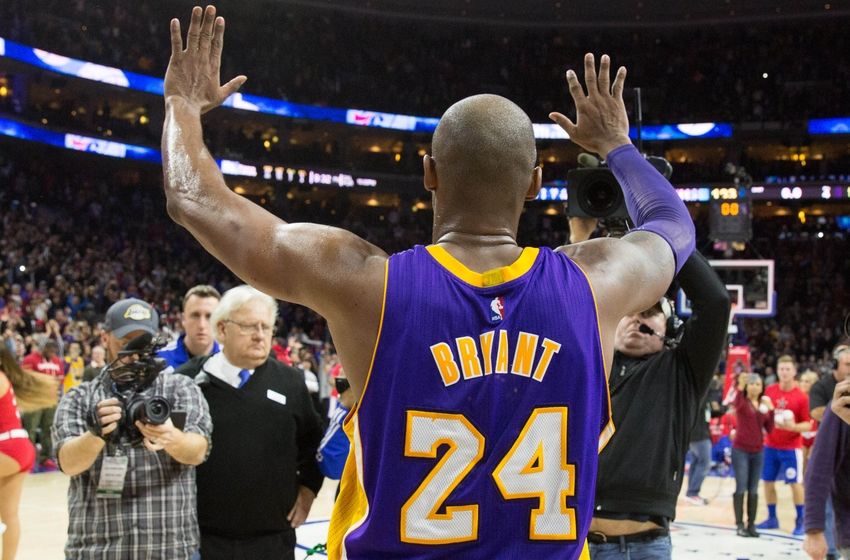 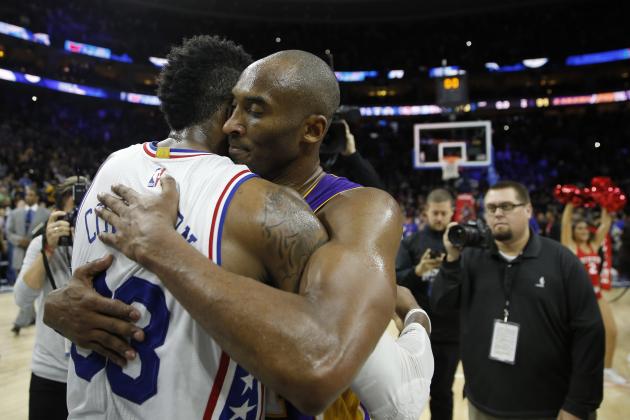 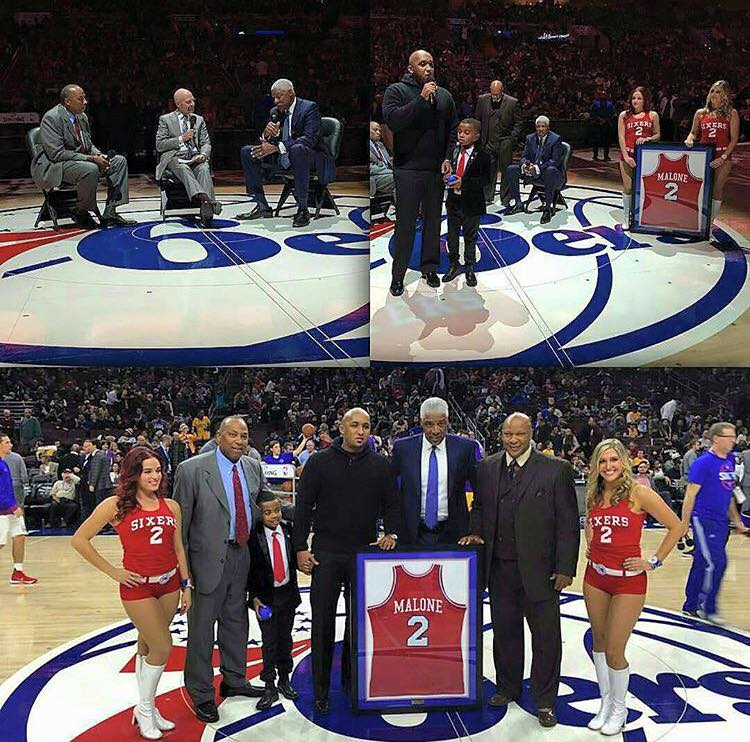 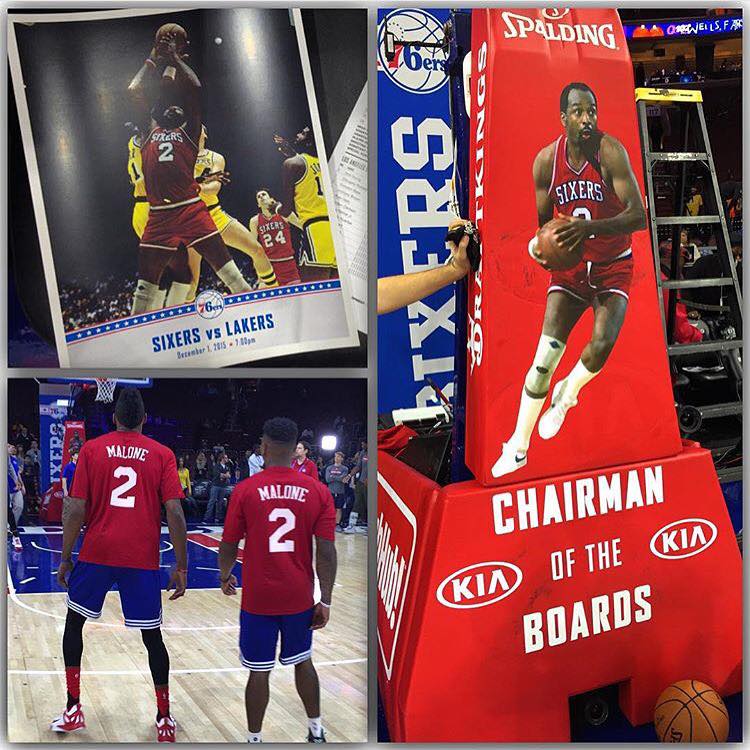