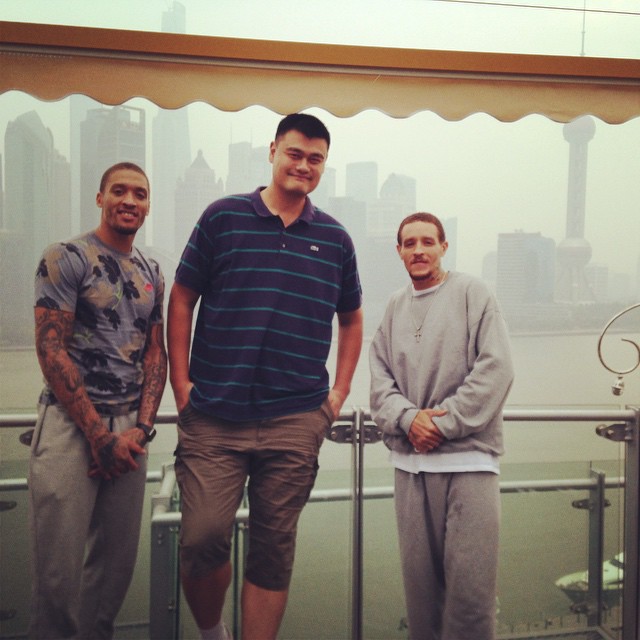 After averaging almost 13 points, 3 rebound and 2 assists after 4 games with Yao Ming’s Shanghai Sharks, Delonte West is a free-agent again.

Although those numbers don’t look that bad, coach Ma Yuenan told reporters he was surprised about West’s lack of production.

“Honestly, we did not expect such a drop in performance,” said Ma about West who averaged 24 points and 6 boards last year with the Fujian Xunxing.

Unlike West, the other ex NBA player on the Sharks with a bad rep, Michael Beasley, is producing. After 6 games, Beasley is averaging 29 points, 12 rebounds and 4 assists but still looks like he’s having some anger issues.