Westbrook was Westbrook on Monday, racking up 27 points, 18 rebounds and 14 assists in a 112-103 win against the Knicks for his 3rd consecutive triple-double and 8th of the season;  Derrick Rose’s numbers looked a lot like vintage Rose against Westbrook, racking up a game-high and season-high 30 points to go with seven rebounds and four assists.

The most heartbreaking stat when comparing the two is their age. Westbrook, who is now averaging a triple-double for the season and is on pace to break many records, is just one-month younger than Derrick Rose, who, to be honest, we are just happy to see make it through a season without breaking down. Seeing games like his 30 point performance is a cherry on top and more of a reminder of the past than a hope for the future, especially since the Knicks lost again – 2nd straight loss after a season-high three-game win streak. The Knicks are also 1-6 when Rose scores at least 18 points and 0-3 when he scores over 20.

As for the Thunder, they are on a win streak matching Westbrook’s triple-double streak and one win away from matching their four-game win streak at the beginning of the season.

“He is going to put up numbers because of his ability and just how hard he plays and his gifts, but he’s doing a lot of other things that the stat sheet doesn’t measure,” Thunder coach Billy Donovan said. “I know everybody is focused on that right now and rightfully so. It’s historic what he’s doing. But he’s really a complete point guard all the way around.” 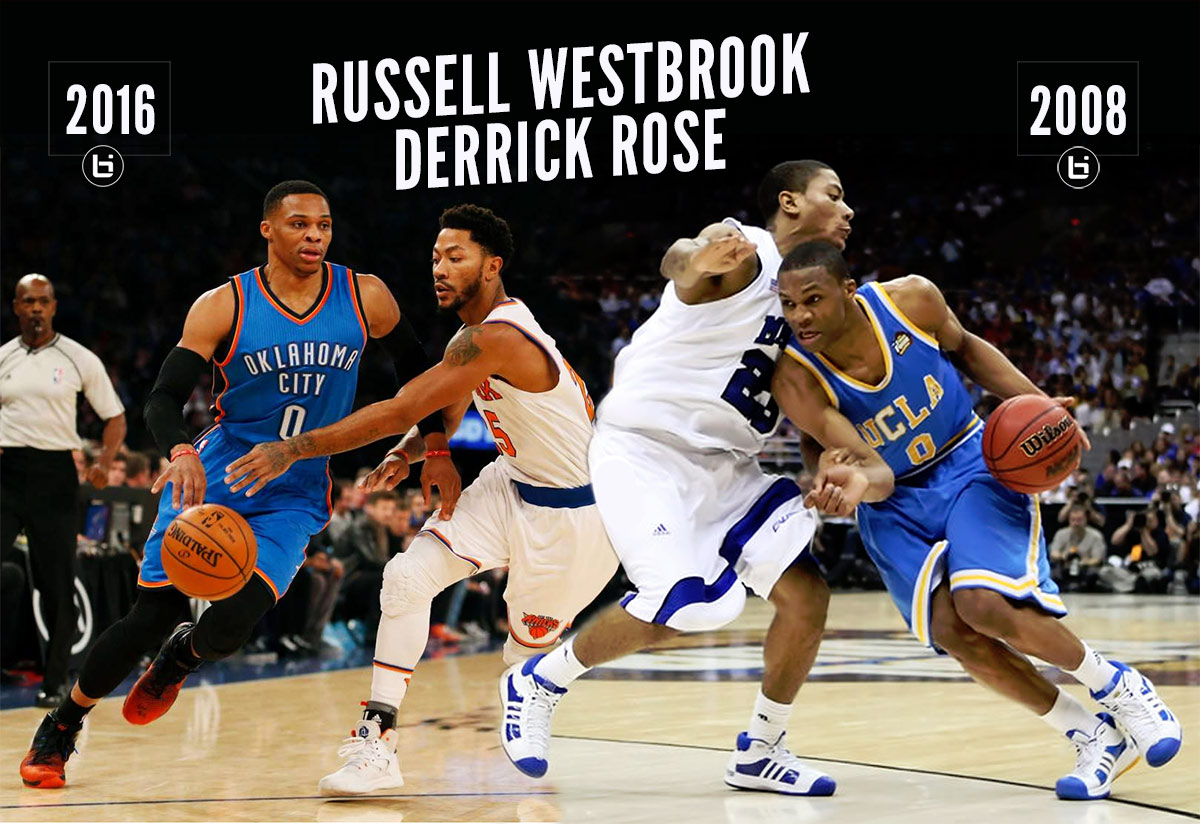