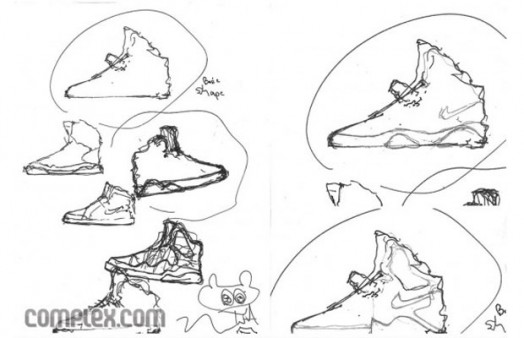 Today is the final day for designers to submit a sketch for the #MakeYourOwnWow Design Sneaker Contest for Dwyane Wade’s new shoe. Some of the submissions so far have been pretty exceptional, some were  OK and some were just flat out awful.  But to be fair, a sketchy looking sketch can actually turn out to be a pretty fresh successful one….just look at the Kanye sketch above.

Here’s a few examples collected by Complex of some very popular shoes and an early flat sketch of them. 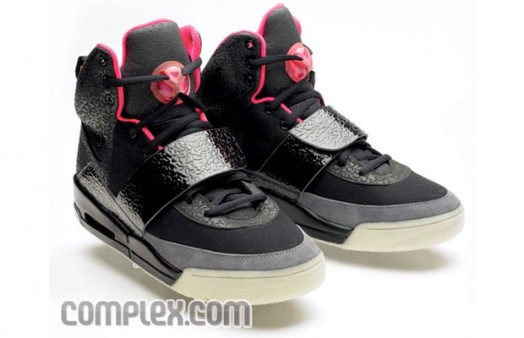 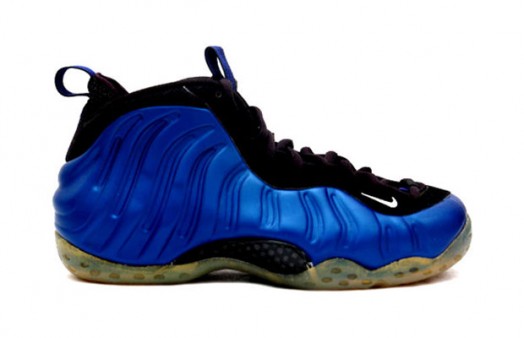 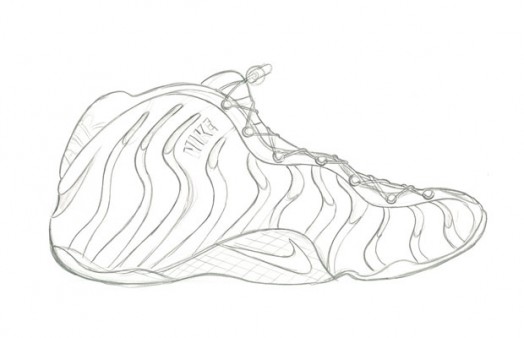 Reebok The Pump by Paul Litchfield 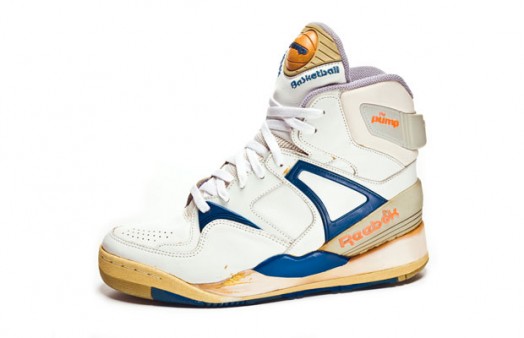 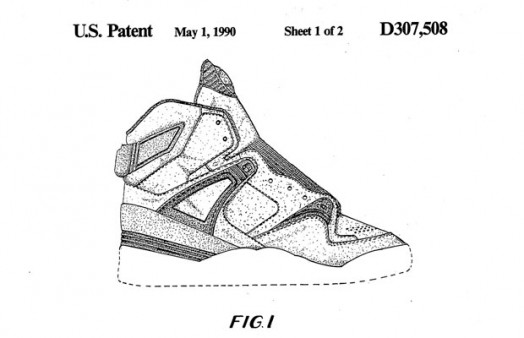 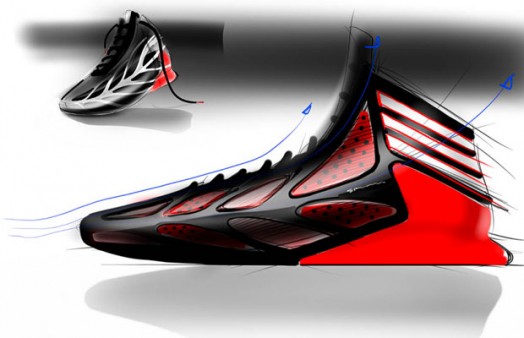 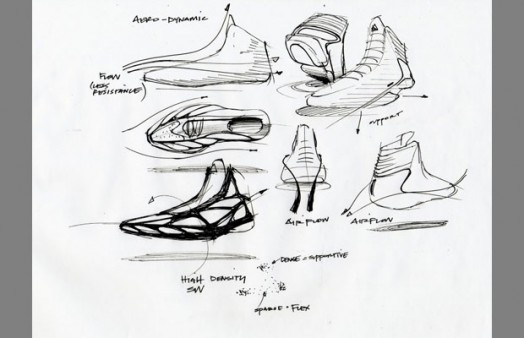 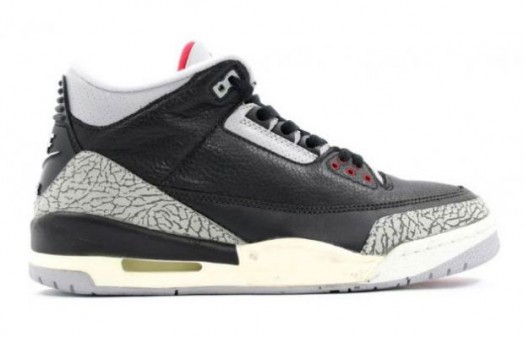 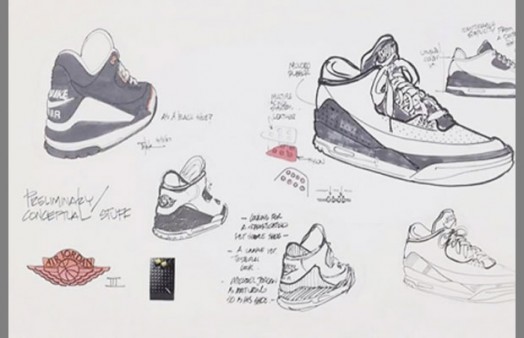 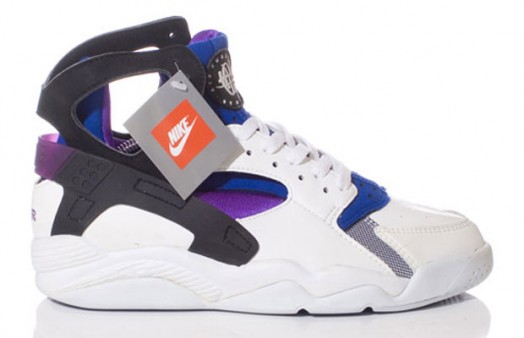 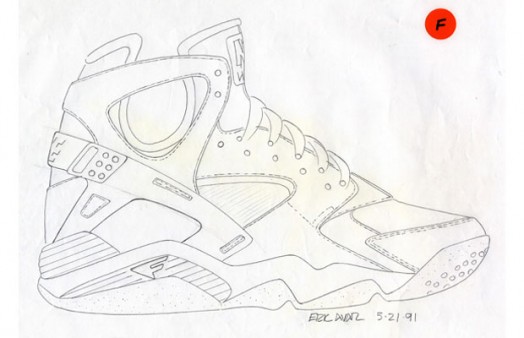 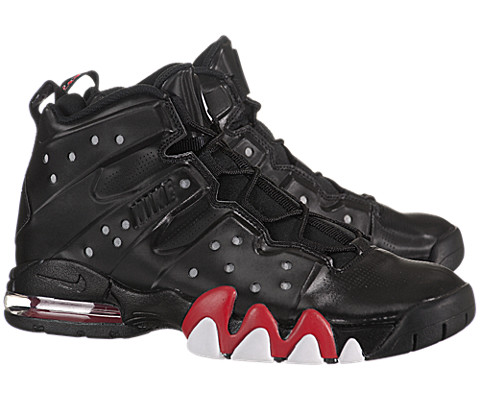 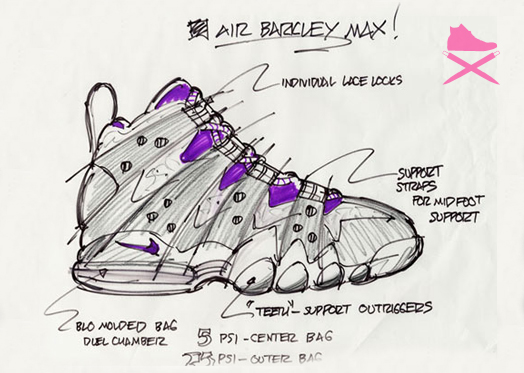