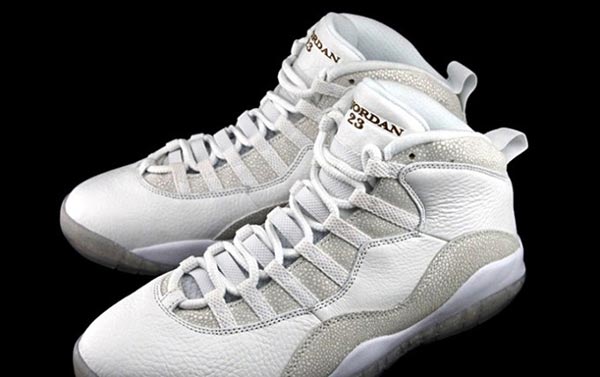 Nothing was confirmed back when I mentioned that the OVO X’s would make a possible release.  Well things are different today,  images of the OVO X’s are surfaced and so has a release date.  Yes, it’s confirmed Drake and Jordan are officially set to drop some heat within the year of 2015.

The OVO X’s will feature a summit white and metallic gold scheme. The shoe will feature stingray leather on the upper and mudguard with scotch grain leather paneling along the tongue and outsole’s upper ridge.  Completing the shoe, metallic gold is used for the ‘Jordan 23’ logo on the tongue, Jumpman logo on the heel, and the signature OVO Owl on the insole.  The shoe lays atop a icy translucent outsole with hints of gold.

Although there hasn’t been a confirmed release date or if the black pair will be released as well.  The Air Jordan OVO X will be dropped this upcoming Fall/Winter season 2015. 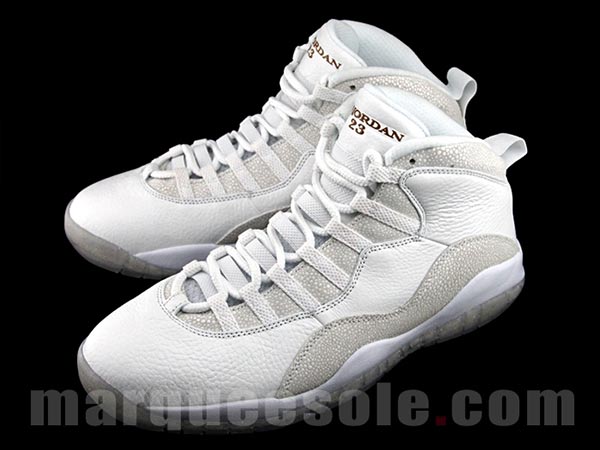 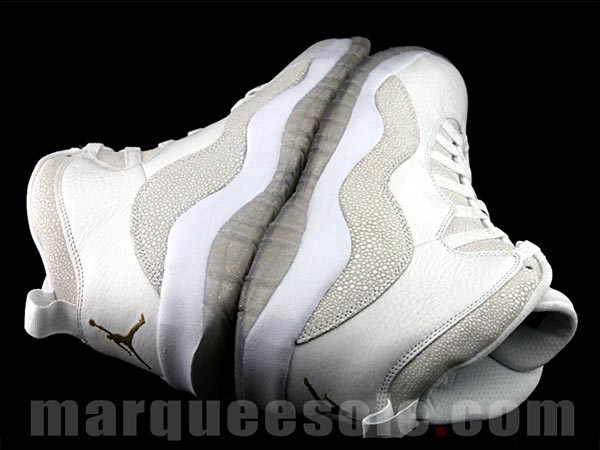 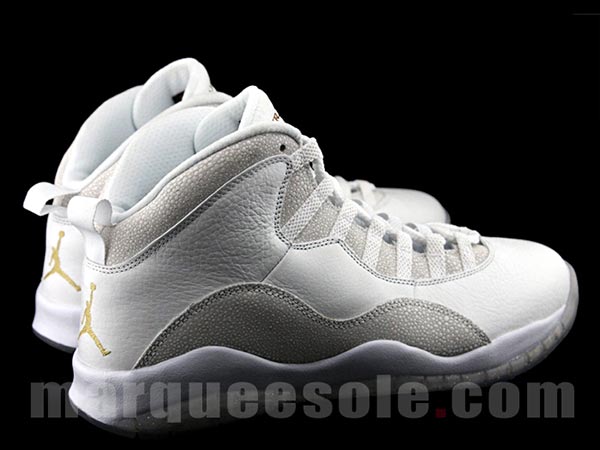 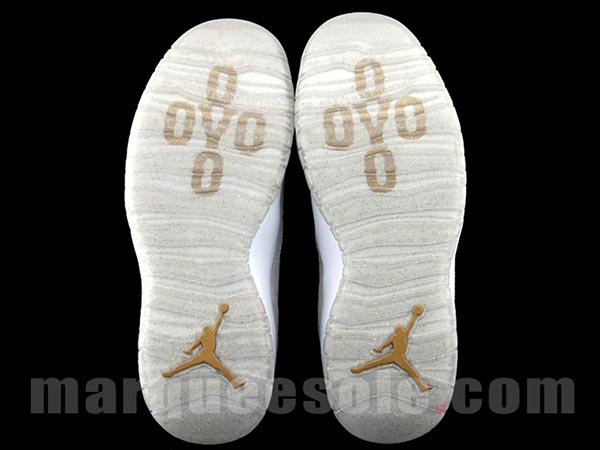 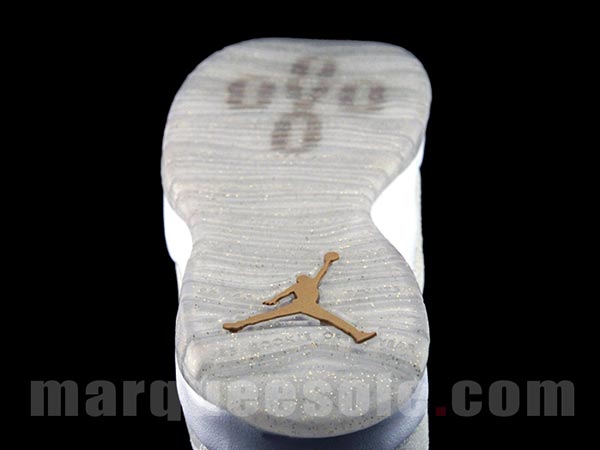 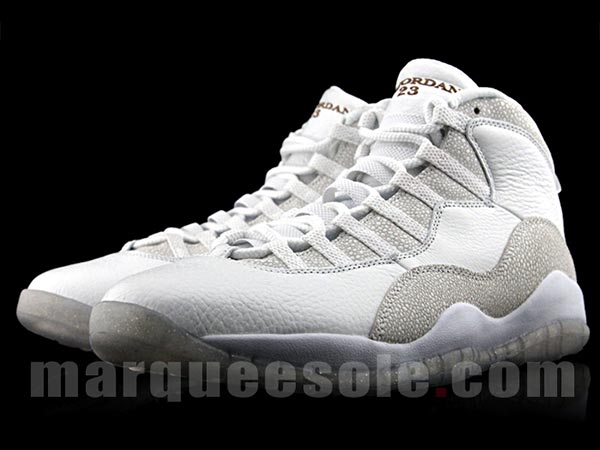