I’m not taking anything away from future All-Star Devin Booker but I’m willing to put money on just about any player in the league if they are taking a game-winning shot against the Knicks this season. Devin Harris would have made this shot on Saturday. Hell, Devean George could have came out of retirement and broke Carmelo’s heart.

Melo did have a chance to win the game for the Knicks but his game-winning attempt rolled around the rim a few times before falling out.

The Knicks are now losers of 13 of their last 16 games. Thanks to Booker’s 26 and game-winner, the Suns are on a two-game win streak. 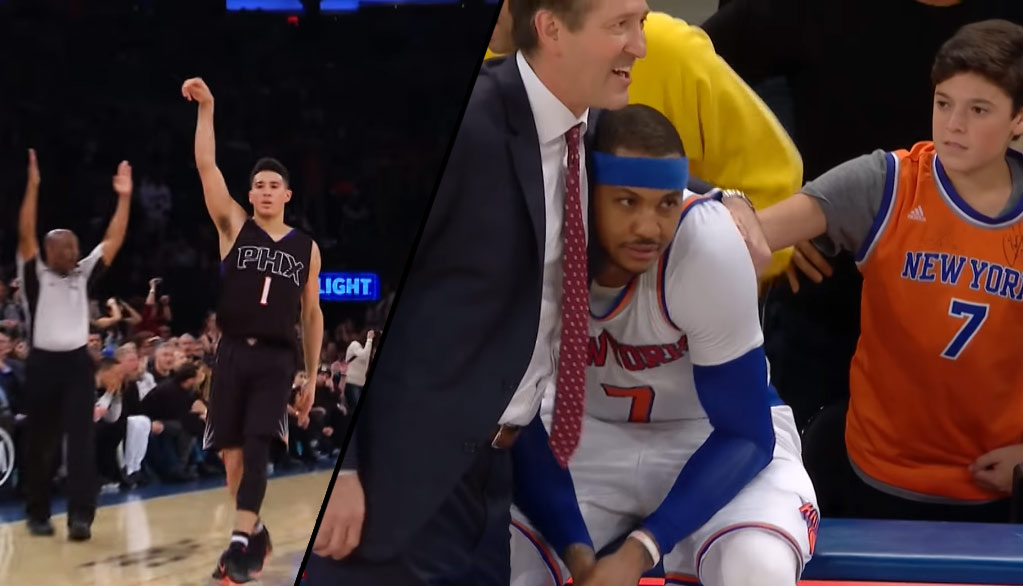