The Adidas Yeezy 350 Boosts were literally just released this past Saturday & if you were able to cop a pair, lucky you.  But did you get the red colorway? Ooh you didn’t?  It’s all good because there isnt’ a red colorway… yet.

At the BET Awards none other than Diddy himself was seen sporting a RED colorway of the Yeezy 350’s.  That’s right, Diddy got himself either a custom pair of Yeezy’s or somehow got his hands on a pair of soon to be released Red Yeezy 350’s.  Stay tuned as we dig for some more news if there is a official announcement on a second colorway of Kanye’s first signature shoe with Adidas.

On a side note… The red Yeezy’s look fresh and all… but in regards to Diddy’s outfit to go with them… c’mon bro, you’re better than that.  Check the images below for a look at the Red Yeezys & Diddy’s… um… swag? 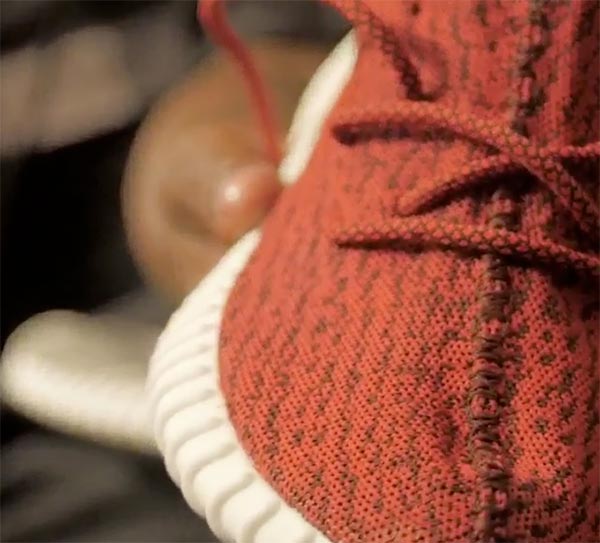 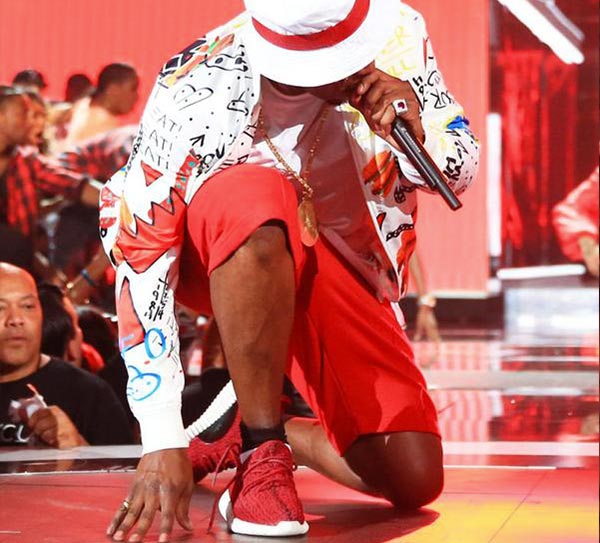 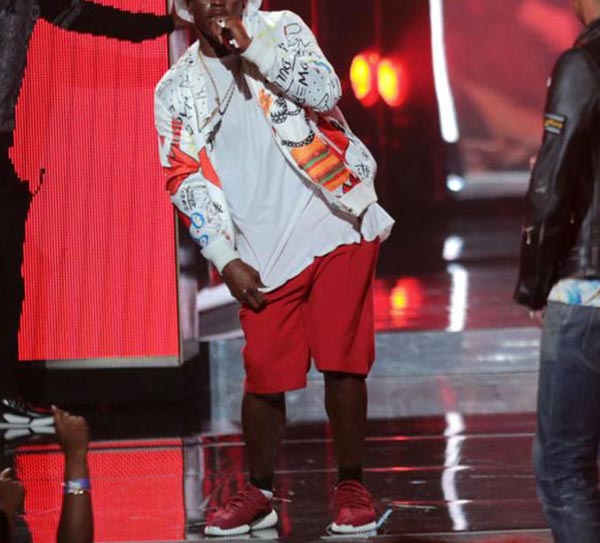