Dirk and Kobe Bryant both entered last night’s games on the verge of passing another NBA legend in the record books. One record sounds great and the other sounds like a trivial one a player wouldn’t want to have on his resume but they are both testaments to their longevity.

The 36 year old Dirk, playing in his 17 season, needed 17 points to pass Hakeem Olajuwon and move into 9th all-time on the scoring list. He scored 23 against the Kings and also became the highest-scoring player born outside the US.

“You know to pass `The Dream’ is unbelievable,” said Dirk. “He was unguardable on the block. His footwork, his skill level, his hands, his touch was second to none, so I’m pretty proud.”

Meanwhile in Memphis, 36 year old Kobe Bryant, playing in his 19th season, needed to miss 13 shots to pass John Havlicek for most missed field goals in the NBA history.  Kobe missed 16 on his way to 28 points.

When asked about the record, Kobe gave a smile and typical Kobe response.

After the loss, Coach Byron Scott wasn’t much more interested in talking about the record either.

“I don’t care about that crap and I’m sure he doesn’t either,” Scott said. “I don’t mean to cut you off, but to me it speaks of his aggressiveness and his longevity.”

“It’s almost damned if you do, damned if you don’t. The games that he don’t take shots, people ask why didn’t he take more shots,” Scott said. “He can’t win neither way, which is unbelievable to me for a guy who gives it everything he’s got every single time he’s on the floor.

“It’s unfortunate because he is one of the greatest competitors that we’ve seen in a long time. I take all that stuff with a grain of salt and I’m sure he does, too, because the bottom line to him is championships.”

FYI: Here’s how many missed shots the 4 players, including the ring-less Mailman, with more made field goals than Kobe have. 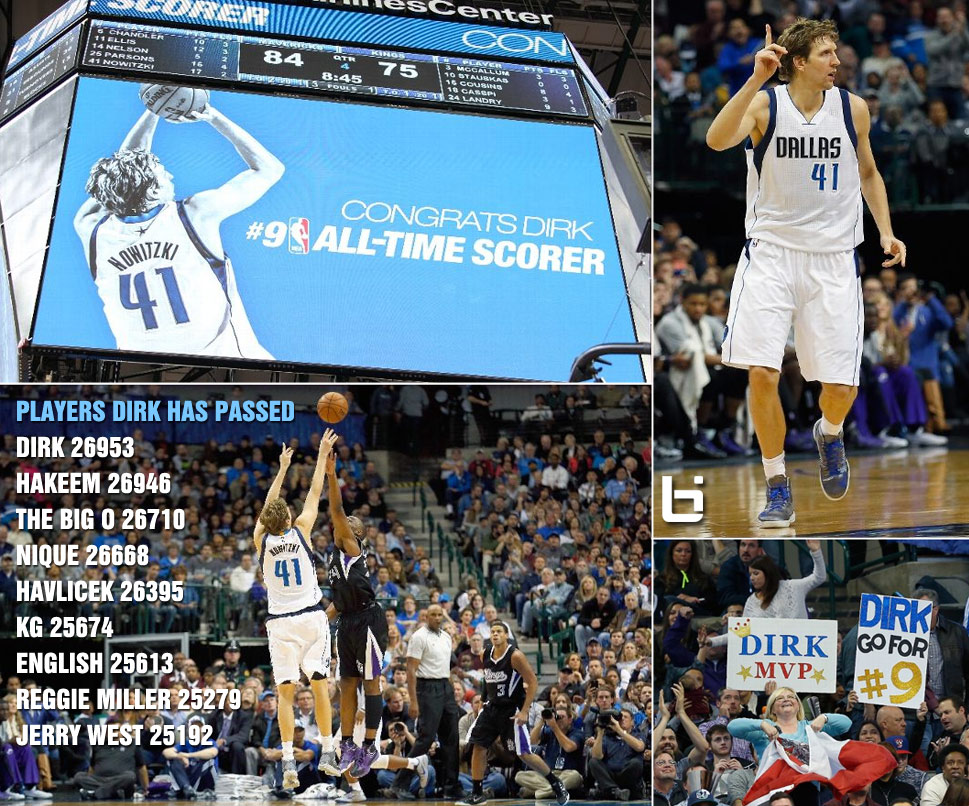