Sames goes for saying I saw a 4’5 guy hanging on a rim. 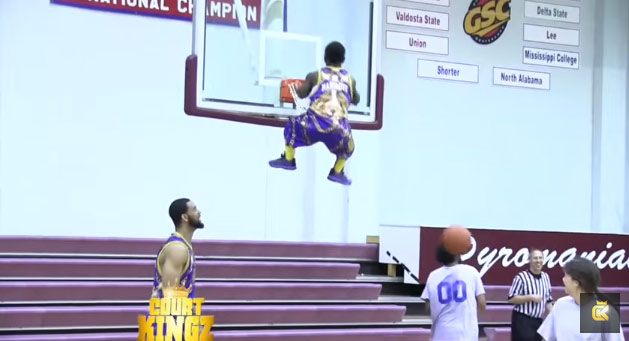