It seems like every time Drake appears in a hoop related video it becomes a meme worthy moment. This moment is no exception.

Up by 39 (seriously) in the 4th quarter, James Johnson of the RAPS threw down a borderline RIP worthy dunk over the 76ers Brandon Davies causing Drake, who wearing glasses and a very amusing and expensive sweater made by Kanye West, to act the way only Drake can for the internet. 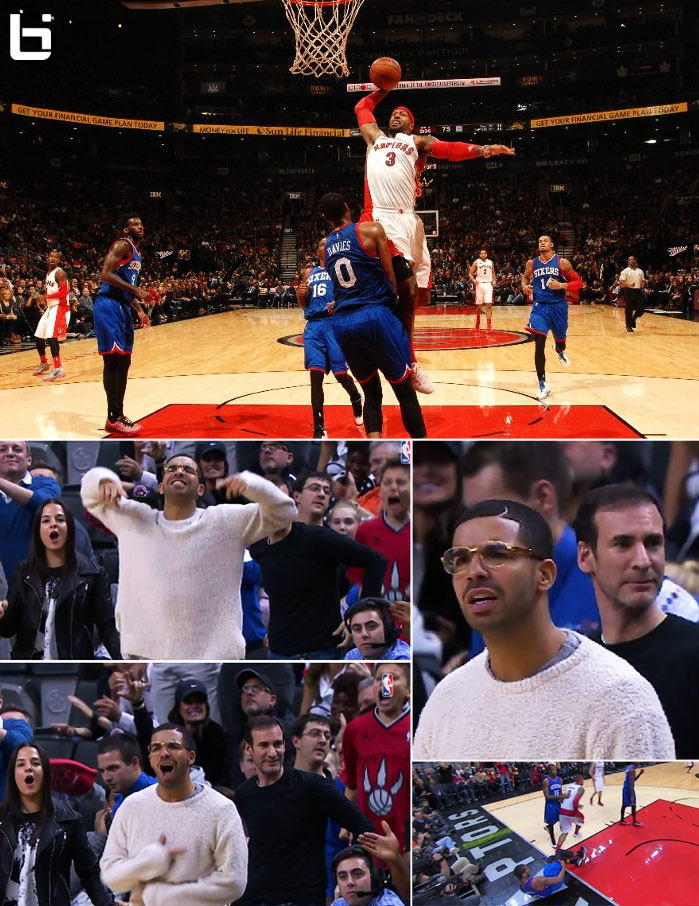 As Michael Peters of the USA Today pointed out, the very “non-threatening” sweater reminded me of something “you might find in your aunt’s closet” or on Tank from The Matrix. 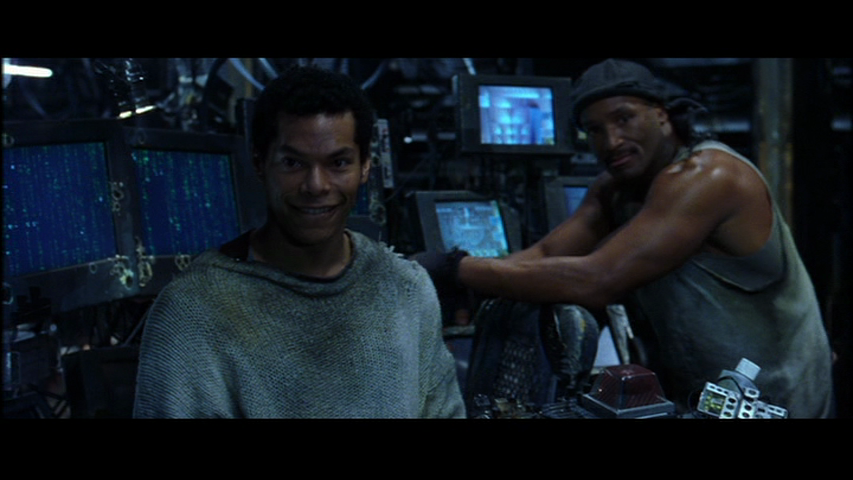 Back to the game, the laughing and bleeding stopped minutes later and in the end the Raptors had a 32 point win against the now 0-7 76ers (shout out to our main man Tony Wroten who is having a breakout season).

But it wasn’t Johnson’s dunk or DeMar’s 360 layup that had Coach Casey looking like Drake.

“Everybody got excited about the dunks and all that,” Casey said. “I was more excited about some of our execution, defensively and offensively. That’s the most important thing, more so than the final score.”

Philly’s Henry Sims had the best summary of the game.

“We kind of let them do whatever they wanted.”

Yes they did and hopefully Brandon stay’s off twitter today or he might be having nightmares about Johnson and this sweater! 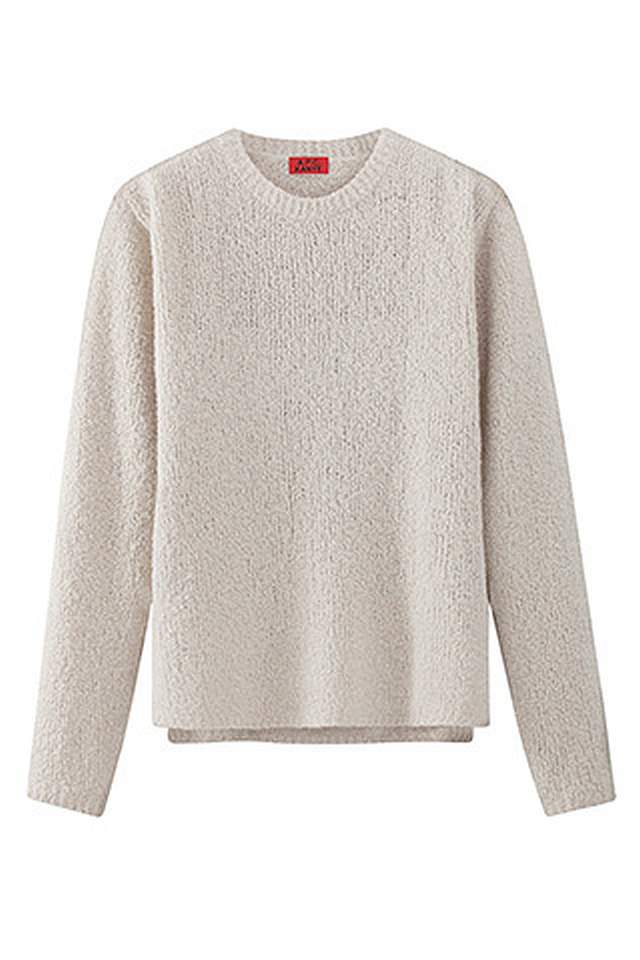