“I think it’s one of those moments where I really hit the nail on the head at that given moment,” Drake told Zane Lowe on Beats 1. “This treatment is something that I’ve had in my head for a while.”

‘Man, you know, FX have come such a long way.’ I bet we could do something crazy with this and how many people in the world feel like they have enemies? Everywhere you go, there’s always someone who wants to pull you down and even celerity friends of mine or people that I don’t know. I want people to rewind it a bunch of times and go and tell someone else to watch it. It’s shocking, it’s beautiful, it’s a lot of things.”

He forgot the word creepy. 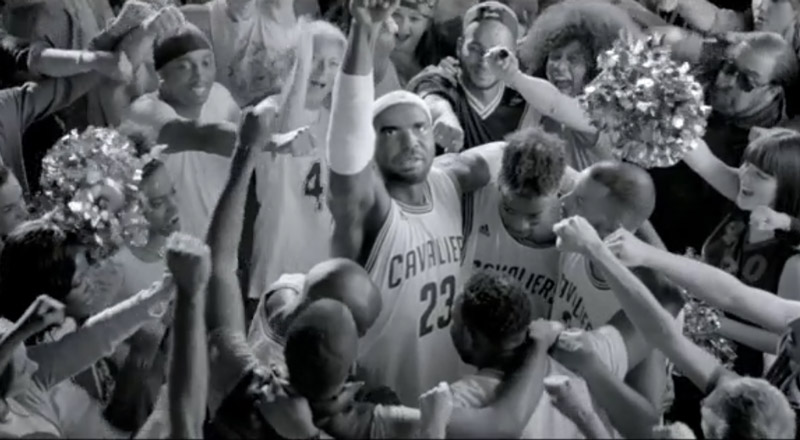 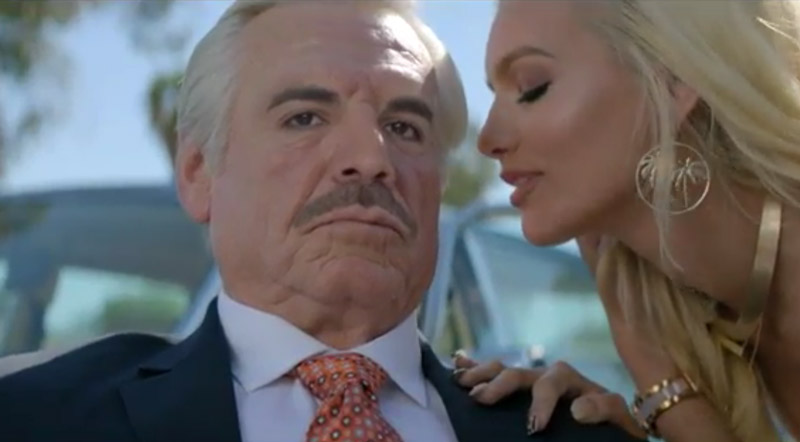 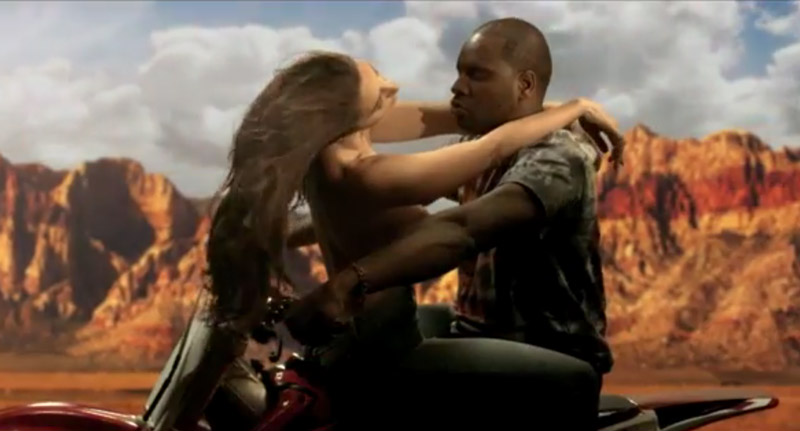 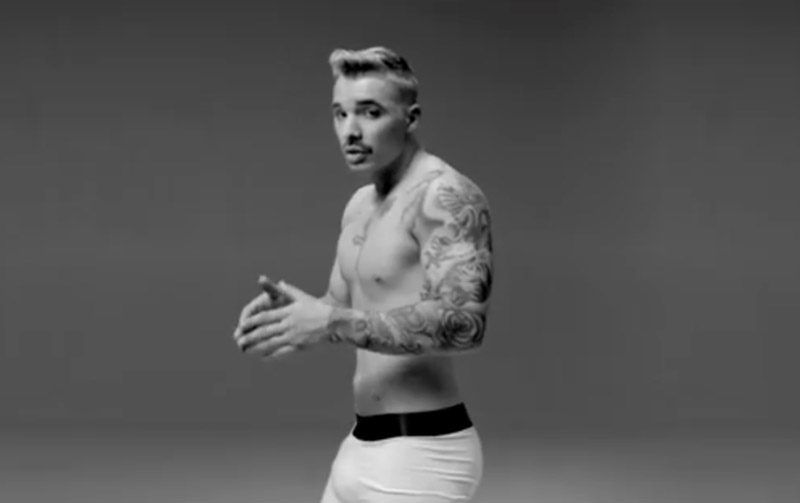 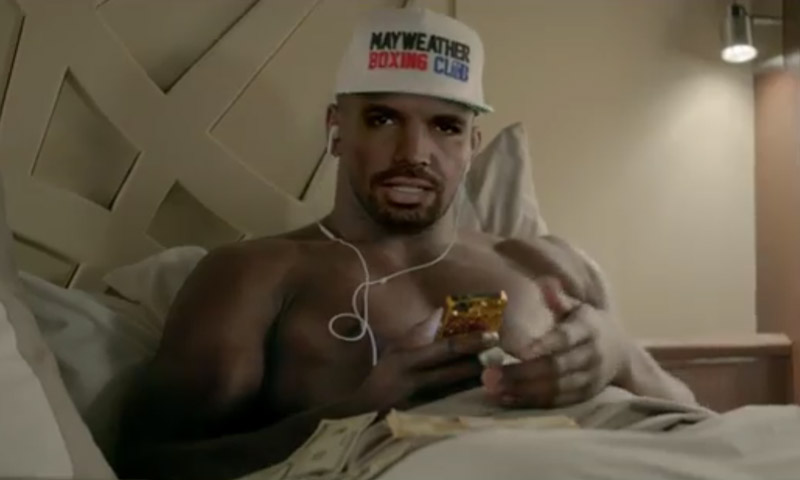 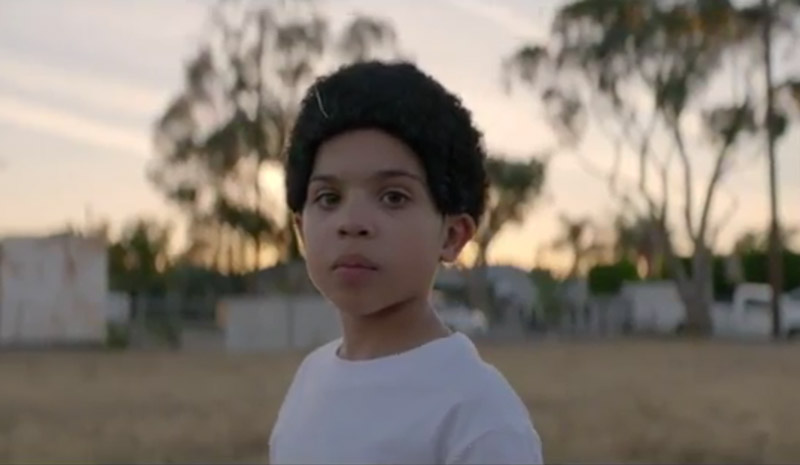 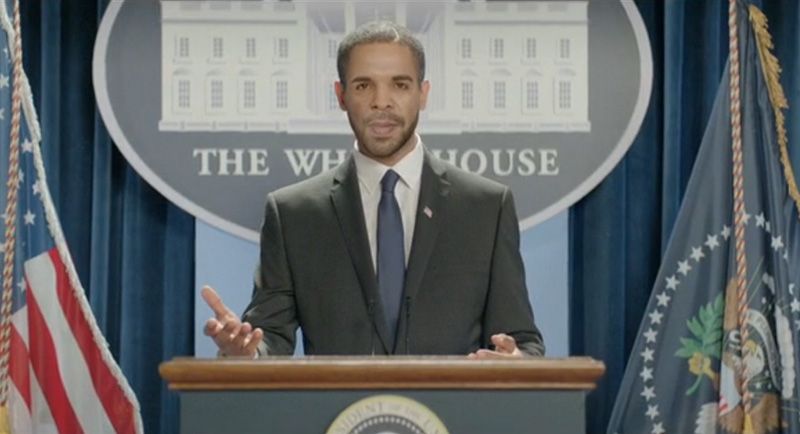